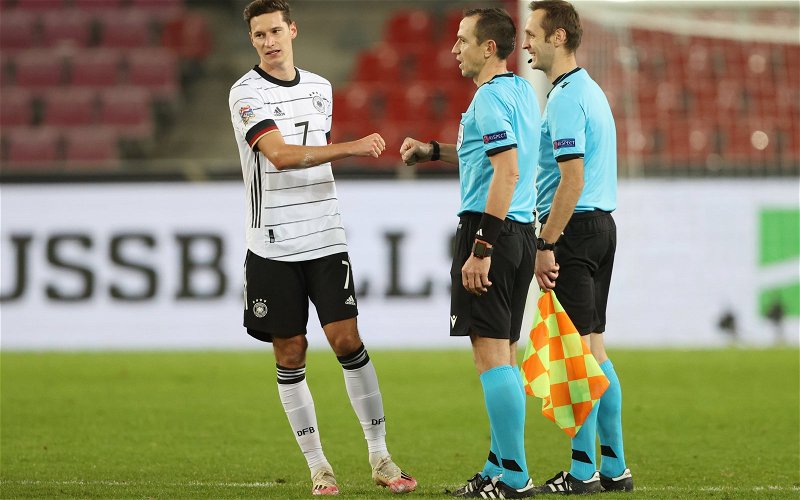 However, the Gunners face stiff competition if they wish to sign the Germany international with Hertha Berlin and Bayer Leverkusen also interested. His contract ends at the end of the season and he’s not thought to be in new manager Mauricio Pochettino’s plans.

The Gunners have been linked with the ace for what seems like a decade now. They were first linked with the former Schalke player during his time with the Bundesliga outfit with the Reds having a bid rejected for him. 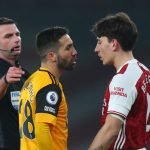 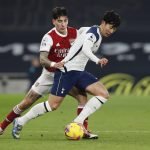 He then made the move to Wolfsburg and once again the Emirates Stadium giants registered their interest in completing a move for the winger. Draxler even conducted an interview speaking of his desire to move to a major European club.

It seems his wish was granted because the forward then finalised a £30m move to the Parc des Princes. An now once again, Mikel Arteta’s side are linked with the attacker in a saga that is proving incredibly ridiculous.

If the club truly wanted to sign the player, he would’ve arrived in north London ages ago. However, it seems there’s never been a real desire to make a move hence why the £21.6m-rated star has never come.

Then there comes the issue over whether the attacking midfielder is actually required at the side. With Emile Smith Rowe proving such a sensation and all four positions in the attack well and truly stacked, you’d expect departures before arrivals.

And it’s not like Draxler has lit Ligue 1 alight with his performances, scoring just twice in nine appearances in the French top-flight.

This report feels like a copy and paste of previous windows. I can’t imagine for a second the club would revisit interest in a player, they’ve already tried to sign twice in the past especially with the player reaching the latter end of his 20s.

In other news, Arsenal could use these youngsters as makeweights in a potential transfer of a Championship player.