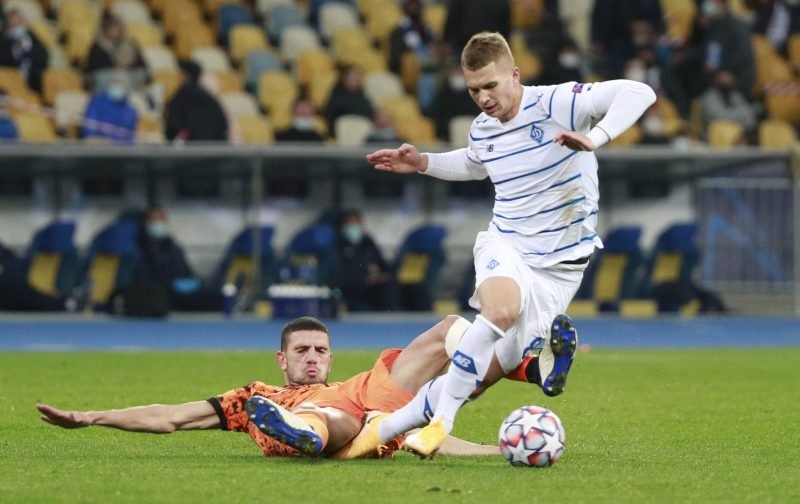 Arsenal are one of a number of Premier League sides tracking Valencia man and former academy player Yunus Musah, according to 90min.

The publication are claiming that Leeds United, Everton and Wolverhampton Wanderers are also a few of the teams looking at the youngster.

Musah has enjoyed a meteoric rise to first-team football whilst at the La Liga side and even became their youngest ever goalscorer earlier in the season.

It would be just like Arsenal to let a very talented player slip through their grasp. That’s exactly what happened with the likes of Serge Gnabry, who left the club at the mere age of 21 only to become one of the hottest wingers in European football.

However, analysing the New York-born attacker, he could be a useful asset for the Gunners if they choose to buy him back.

The likes of Nicolas Pepe and Willian aren’t working out at this moment in time, whilst Pierre-Emerick Aubameyang is not a natural wide attacker. That leaves Reiss Nelson as the only out-and-out winger in the squad meaning more depth is needed in that position.

Musah has enjoyed a sensational debut season with the Spanish side, already being fouled 1.6 times per league game. His ability to draw attention from opposition players whilst on the ball is very good for a player who is just 17-years-old.

However, he isn’t solely focused on attack and also does his part in tracking back and helping out the team, a useful asset for a Mikel Arteta managed side. Musah averages 1.2 tackles and 1.3 fouls per game, showing his hunger and desire to close down opposition players on the ball.

You would assume that figures at Arsenal knew just how good the youngster was prior to his departure. For them to let the American leave the club is criminal and could set them back millions if they want to reacquire his services in the near future.

In other news, Adrian Durham launched an attack on this Arsenal defender.