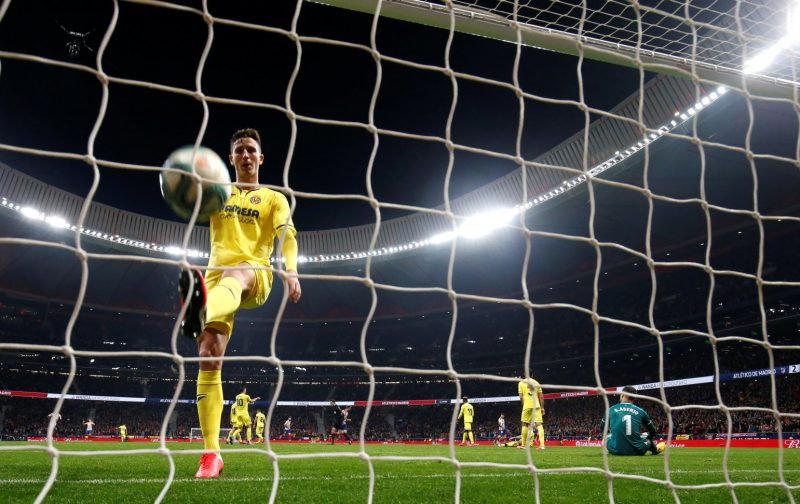 Arsenal are one of a number of clubs targeting a move for Villareal’s Pau Torres, according to a report in Elperiodicomediterraneo.

As mentioned above, the Gunners aren’t the only club who want to sign the defender. Real Madrid and Barcelona are also said to be interested with the Madrid-based club taking the lead in the race for his signature.

It is also being reported that the Yellow Submarines are open to negotiating a fee for the £36m-rated 23-year-old.

Out of all the players that Arsenal have been linked with in the run-up to the January transfer window, defenders are the ones that baffle me. I said it when Jerome Boateng was linked and I’ll say it again, it would be incredibly stupid from Arsenal’s end to target more centre-backs when they already have eight on their books at this moment in time.

Should Arsenal complete the signing of Pau Torres? 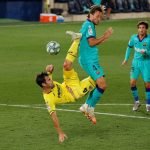 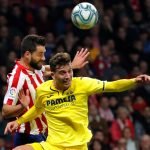 The club are stacked with centre-halves and with Gabriel Magalhaes and William Saliba both tipped for great things, I don’t see just how the signing of Torres makes any sense. Furthermore, you have the likes of Rob Holding and Calum Chambers, who act as great backups or starters.

When you compare the Spaniard to  Arsenal’s Brazilian summer signing, it’s hard to see why the club are chasing the La Liga man. Gabriel averages more tackles, interceptions and around the same number of clearances than Torres.

The former Lille man has taken to the English top-flight like a duck to water, and with the likes of Holding, Luiz, Chambers and Saliba around him, the north London outfit already have enough quality at the back.