Report: Arsenal in the hunt for £11.7m-rated Houssem Aouar alternative 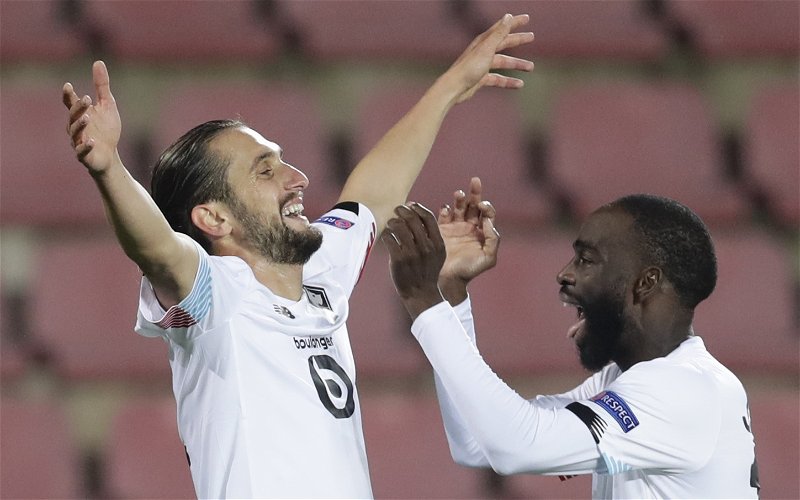 Arsenal are one of a number of clubs looking at potentially buying Lille midfielder Yusuf Yazici, according to the Daily Star.

The Turkish star is thought to be a cheaper alternative to Houssem Aouar, who according to some reports, still remains the club’s number one target.

And the Gunners could be in luck with reports suggesting the Ligue 1 club are willing to cash in on the player.

A move for the player could well be just what the doctor ordered, especially given how well the ace has started the current season. Yazici has already notched up nine goals and two assists in just 13 games across all competitions, including a stunning six goals in just three Europa League outings. 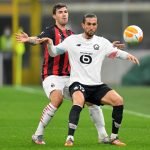 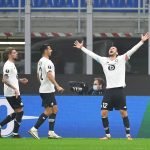 What’s far more impressive is just how well the Turkey international is performing in the little game time he has received. I’ve already mentioned how well he’s done across just three Europa League games, however, his stats are even better in the French top-flight.

Across just over 200 minutes, the 23-year-old has scored three times and assisted twice more. A mark of a good player isn’t how well you perform in the good moments, but, how well you do when things aren’t going your way. Despite his brilliant performances in Europa, Yazici still hasn’t been afforded too many league starts, however, is still making a sensational impact when called upon.

And he proves to be just a brilliant when asked to create having played a sensational 3.7 key passes per game in Europe’s second-tier competition in what can be described as a tough group, playing the likes of Celtic, AC Milan and Sparta Prague.

Being a lesser-known player compared to Aouar, the £11.7m-rated Turk would be a cheaper alternative, but, not in terms of quality. Yazici can be a good January signing should the Gunners want to plug what has become a worrying gap in the final third.

In other news, Adrian Durham has asked this Arsenal man to play more like a Tottenham Hotspur star.