Report: Arsenal in pole position to complete move for Serie A ace 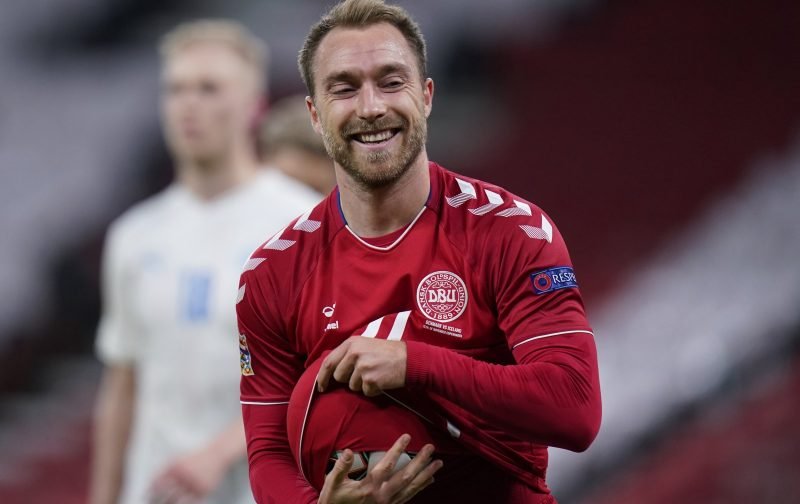 Arsenal are ‘hot’ on the path to Christian Eriksen, who will not move to Paris Saint Germain, according to Inter Live.

The Gunners have been linked with making a move for the Danish playmaker for the last couple of months with the report claiming the club are in pole position to complete a move.

It has also been insinuated that Granit Xhaka will not be part of a deal to bring the former Tottenham Hotspur man to north London.

I can’t make my mind up over whether Eriksen will be a good signing for the club or not. He has all the talent in the world as shown during his time with Spurs, especially during the 2018/2019 campaign where he helped them reach the Champions League final.

His ability to play that final killer pass is second to none and can help open up even the shrewdest of defences. However, Emile Smith Rowe is seemingly making that number 10 position his own, and do we really want an older, more experienced player ruining his steady progression?

The youth star has started his top-flight career on fire having registered two assists in just three starts. His ability to find pockets of space and move the ball quickly is mind-boggling considering how young he is.

Why you would risk the progression of a youth player over someone far older and at the tail end of his career is beyond me. Given how well the Smith Rowe has started life in the first-team, he’s far more worth investing time and money in than Eriksen.

In other news, a two-time Premier League winner is keen to move back to England.