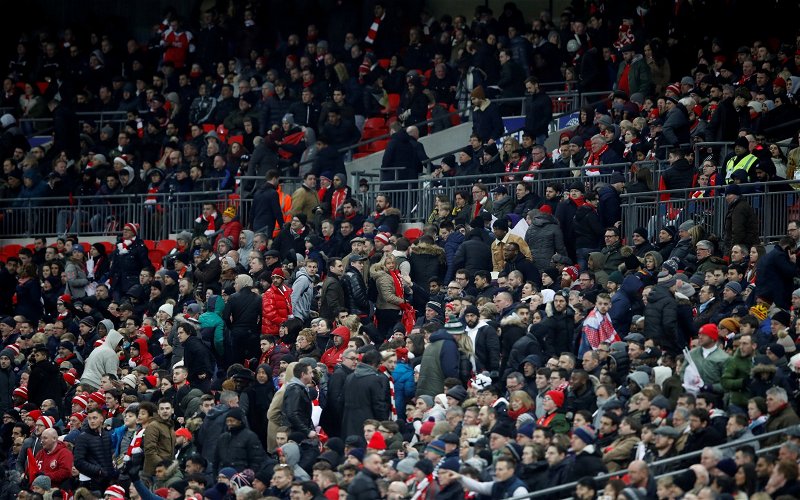 Arsenal were forced to spend another night in Norway after their flight home was cancelled due to fog.

Mikel Arteta and the boys were due to return to London last night following their 3-0 win over Molde, however, were forced to alter their plans due to London’s weather conditions.

Should Arsenal re-sign Jack Wilshere on a short-term deal? 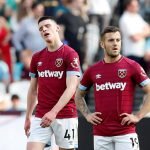 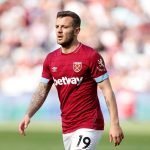 It is thought the decision to not fly back last night was so to avoid flying back to an airport outside of London and elongate their journey. The Emirates Stadium giants have already spent longer than they would’ve liked in the European country having had to fly out on Tuesday in order to comply with Norway’s regulations surrounding the pandemic.

With Wolverhampton Wanderers awaiting the Gunners on Sunday, the last thing they needed was a cancellation of their flight home. The gap between the Europa League and Premier League games is already short enough as it is, and now with their flight cancellation, that has been reduced even more.

Fatigue can become a real problem for some of the Arsenal players who featured for the Reds, especially if they are travelling so close to a gameday. Many first-team regulars featured in the tie last night with Rob Holding, Kieran Tierney, Granit Xhaka, Dani Ceballos and Alexandre Lacazette all completing more than their fair share of minutes.

Arsenal have struggled against Nuno Espirito Santo’s side in the past, and having lost their last two home games on the bounce, circumstances certainly aren’t in the side’s favour ahead of their clash.

In other news, Arsenal have been offered a chance to sign a former Tottenham Hotspur player.