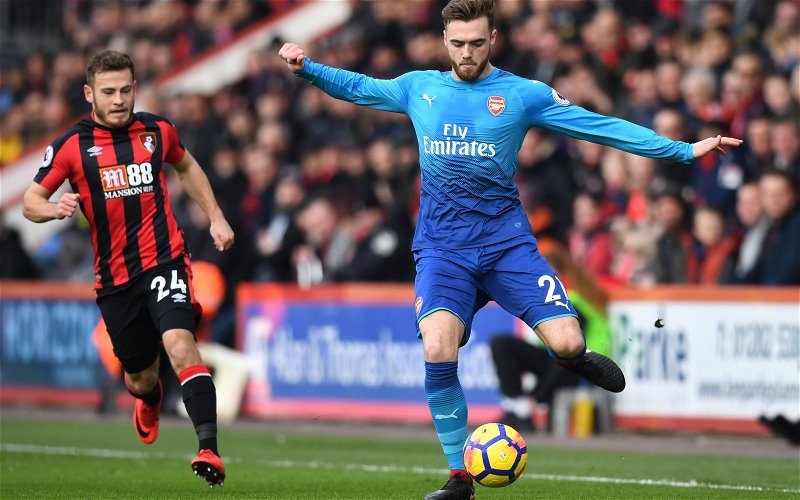 Arsenal are going to consider offers for Calum Chambers in the summer transfer window, according to CBS Sports’ James Benge.

He’d be the follow defenders Sokratis Papastathopolous and Shkodran Mustafi in leaving the club after the duo had their contracts terminated during the January transfer window.

The ace returned from a long-term injury back in December and played in both of the final Europa League group games against Dundalk and Rapid Vienna. 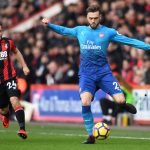 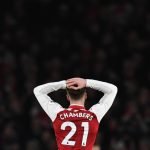 It would be sad to see the £13.05m-rated former Southampton man leave the Emirates Stadium given how well he was performing up until his injury back during the 2019/2020 season. Chambers was a constant starter for the Gunners and missed just six of the opening 20 Premier League games.

However, with the emergence and contract extension of Rob Holding and the signings of Gabriel Magalhaes and Pablo Mari, there’s no space to fit the Englishman into the side. He would have been a useful back-up option to Hector Bellerin given his versatility, but, that option is now filled by Cedric Soares, who was signed back in January 2020.

A potential exit would also allow Arsenal to further deplete the squad of their many centre-halves. The north London giants had as many as eight central options prior to the start of the season, however, could have as less as just three come next season.

Chambers is a solid player on top form, however, unfortunate circumstances have meant the club have to consider selling him. And given the financial ruins, it’s not the worst decision in the world.