Report: Arsenal and Tottenham Hotspur track former Chelsea manager who was sacked in 2020 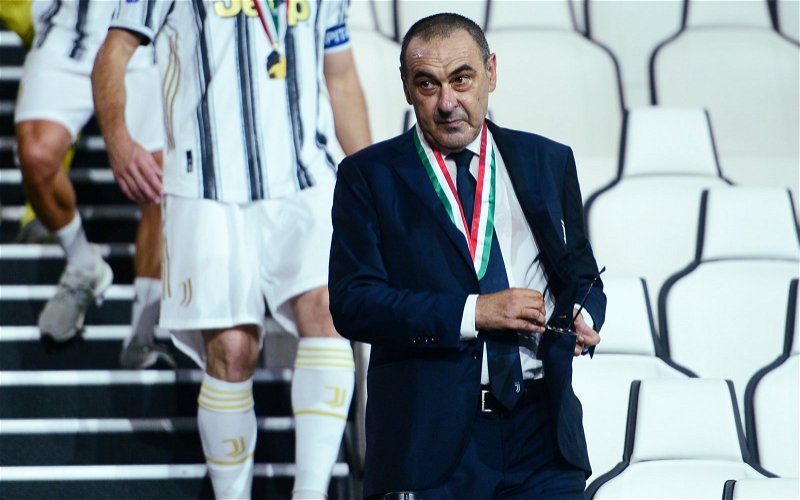 The Italian has been without a job since leaving Juventus at the end of last season despite having led them to their ninth consecutive Serie A title.

With the Gunners sitting in ninth place in the Premier League, the Reds have largely struggled under Mikel Arteta in what is proving to be a season to forget.

It proves a tricky situation with regards to what the club should do regarding Arteta and the underachievement this campaign. The north London giants have been nowhere near their best and with a mountain to climb in the second leg of their Europa League tie versus Slavia Prague, there is a real possibility of no European football at all in N5.

However, there has been a definite improvement under the Spaniard with the side proving far more stable at the back. Arsenal have conceded the joint-fifth least number of goals this season in what has been an encouraging campaign across defence.

And sacking the former Manchester City assistant coach before he can undertake a full pre-season with a squad of his own making would prove a brutal move from the Emirates Stadium hierarchy. The current pandemic meant last season ended at the start of August 2020 for the outfit before they returned to action a mere 28 days later in the Community Shield victory over Liverpool.

But, let’s be honest, the board aren’t exactly known for their great decision-making, just look at the arrivals and departures of various figures over the last few years. Raul Sanllehi, Sven Mislintat and Huss Fahmy have all joined and left within a short space of time, hinting at problems behind the scenes at the club.

It wouldn’t be the least bit surprising if the club decided to sack the 38-year-old if there was a poor start to next season after failing to secure European football this year. The lack of control in decision-making has been poor and the potential sacking of Arteta would only amplify that.

In other news, Arsenal are willing to part with one player amid reports of a £15m deal for an under-21 international.