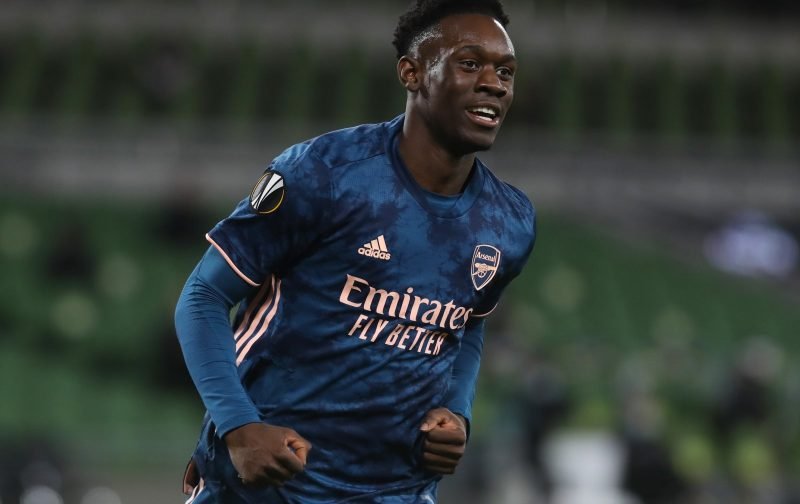 The publication are claiming that the young gun will join the Bundesliga outfit following the expiration of his contract this summer. 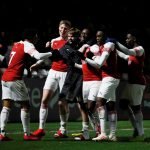 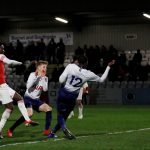 Earlier this week, I claimed that whilst the youngster was obviously talented, keeping Eddie Nketiah would be the most preferred choice for the Gunners. However, when you analyse the fact a club, who are fighting at the top of the Bundesliga and have reached the semi-final of a Champions League, of Leipzig’s stature are targeting Balogun, it makes you think that maybe letting him go would be a mistake.

The German club have a history of a good recent history of developing players into brilliant talents and them selling them off for huge profits to some of Europe’s biggest clubs. It’s an incredibly worry that should Balogun leave the club for the Bundesliga outfit, his could return to England in a move that would come back to bite the north London giants.

Naby Keita (£48m) and Timo Werner both learnt their trade with the outfit before making big-money moves to the Premier League. And there is also the likes of Ibrahima Konate and Dayot Upamecano, who are being chased by huge clubs across Europe.

But, that’s a conundrum for Mikel Arteta to solve and whatever decision he makes, I’m sure it will be the right one. However, despite believing Nketiah is the better option due to his finishing prowess, I’d be lying if I said I wasn’t worried about Balogun potentially reaching the top of European football,