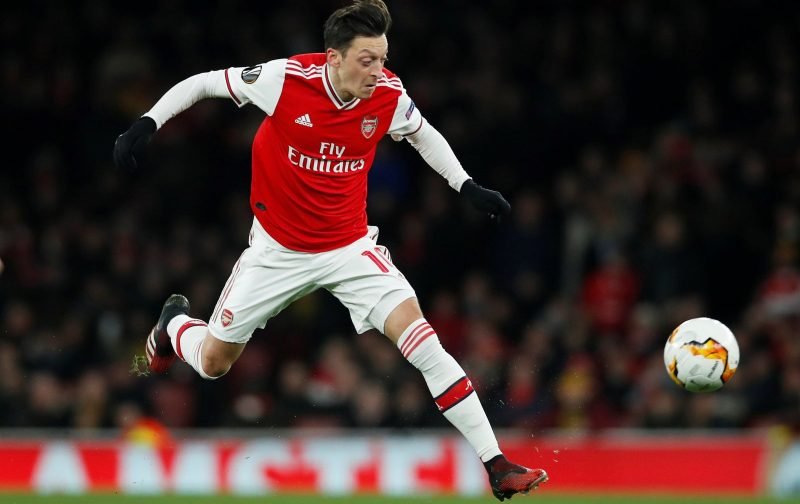 Fenerbache congress member Murat Zorlu has claimed that Mesut Ozil is ‘90%’ to join the Turkish outfit in the January transfer window.

The German has been left out of the Premier League and Europa League squads this season by manager Mikel Arteta as confusion reigns supreme over the circumstances in north London.

And now it seems he could be set to move to the Super Lig with Zorlu having confirmed that the playmaker is close to making the move to the land of his ancestors.

Zorlu said: “A source, who’s very well connected to the club has told me that Mesut Ozil is likely to become a Fenerbahce player during the next transfer window. I would say 90% he will join us in one month.” (via Sport Digitale)

Should Arsenal sell Ozil in the January transfer window? 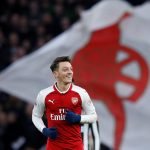 With Arsenal struggling to create clear, cut chances in the Premier League, selling their best midfielder without signing a player would be foolish business. Arteta’s squad will only be further hamstrung if Ozil departed without a necessary replacement being signed should the transfer occur next month.

It’s no secret that the Gunners have struggled in the final third this season with the side scoring just 10 goals in their 11 Premier League games. It’s the same number of goals as Heung-Min Son has managed to score himself in the top-flight.

A number of legends have called for the re-introduction of the talented ace back into the first-team picture, including Paul Merson, Tony Adams and Ian Wright.

For a player, who has divided opinion among some experts/pundits during the course of his Arsenal career, including Merson, it says something when the former Highbury man calls for his re-introduction. The club’s struggles are clear for all to see, especially during the damaging derby defeat to Tottenham Hotspur last weekend. Selling Ozil whilst not replacing him would be the worst decision the side’s ever made should it happen.

In other news, Troy Deeney has claimed one Arsenal man is in danger of departing the club.