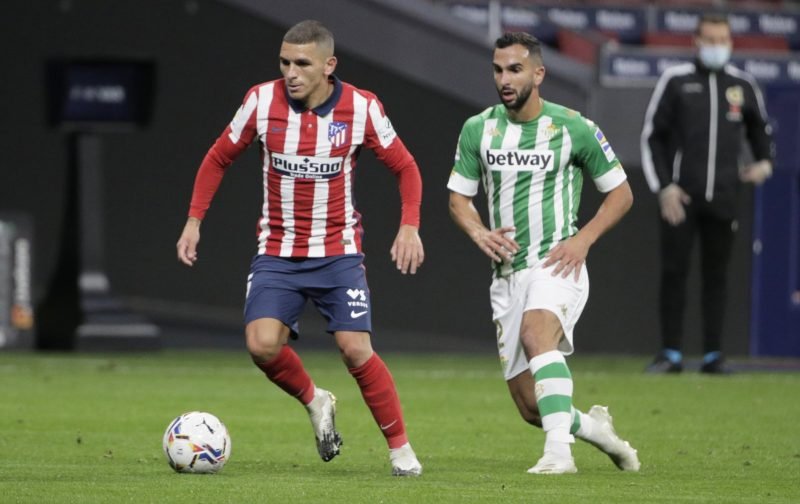 Lucas Torreira could ask to leave Arsenal in the January transfer window, according to Tuttosport.

According to the Italian publication, Torreira isn’t feeling too happy about life at Atletico Madrid.

His next destination could well be Serie A outfit Torino, who having attempted to sign him in the summer, will look to make a move for him in a couple of months time. 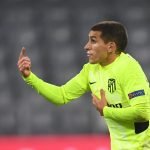 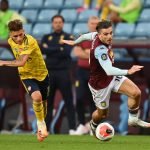 Torreira’s fall from grace at the Emirates Stadium is really something to behold. The diminutive midfielder was a key man under former manager Unai Emery and started regularly in midfield.

However, whilst Torreira was initially a regular starter under Mikel Arteta, the 25-year-old was dropped from the team after the 0-0 draw away to Burnley. Following that result, the on-loan ace only started one Premier League game as he was cast aside by the Spaniard.

It seems as though Arteta wanted to veer away from a traditional defensive midfielder, seen by his acquisition of Thomas Partey, who is far better on the ball than the £75k-p/w ace.

The Ghanaian has already shown in the little time he has been in N5 that he possesses more of a ‘football brain’ compared to his rival. Whilst Torreira averaged a meagre 0.6 dribbles per game in the league last campaign, Partey is already averaging 1.8, showing his ability to carry the ball forwards.

A sale in the future seems to be the only resolution to the matter as the Gunners once again look to trim both their wage bill and squad size. Torreira would be the perfect man to sell as he’s at an age where his sale would generate a decent fee.

In other news, the Gunners may not add an creativity to their squad in the January transfer window, according to a famed source.