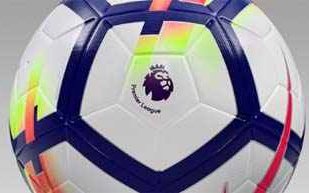 The top ten players clocked at their fastest speed in the Premier League have now been revealed at this stage in the 2017/18 campaign.

There are some very familiar names on the list and one player actually appears twice in the top ten, but Manchester City’s German international Leroy Sane is a Premier League record breaker after he was clocked notching up a historical speediest sprint in their recent one nil victory over Chelsea at Stamford Bridge where he measured 35.48kmh.

The previous holder was Leicester City’s England international Jamie Vardy who topped out at 35.44kmh in their game against West Ham back in August 2015.

Now fair do’s, top sprint speeds have only been measured by data companies Chryon Hego and Tracab, in association with Opta, since the 2014/15 season but the top ten so far hinges on the smallest of margins.