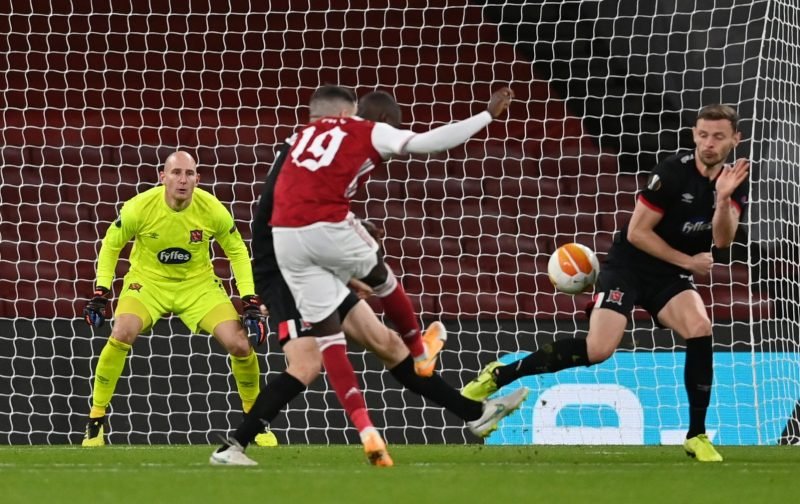 Former Arsenal defender Lee Dixon has lashed out one of the frustrated members of the first-team, who voiced their frustration over a lack of playing time.

Nicolas Pepe gave an interview claiming he was unhappy over the lack of playing time he is currently receiving, however, he got no sympathy from the former right-back who simply told the Ivorian to ‘play better then’.

Is Dixon right to publically call out Pepe? 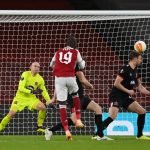 I can only assume the Dixon hasn’t been watching much of the Gunners recently, otherwise, he might have realised that Pepe’s direct competitor for the right-wing role isn’t exactly setting the world alight with his performances.

Hearing former players of the club spout a whole load of rubbish really doesn’t give the side a good look and can go a long way to creating disharmony. Pepe is righty frustrated with his omission with Willian having a downright abysmal season so far.

If I told you a winger would have completed just one take-on all season, you’d probably think I’m lying. But, that’s exactly what the former Chelsea man has done, offering no attacking threat down the right.

This was emphasised last Sunday when Pepe did more in his 26-minute substitute cameo than Willian did in his hour-long appearance. The Ivory Coast international came on to have the same number of shots and complete the same number of dribbles as the 32-year-old.

And this isn’t the first time Dixon has publically shamed an Arsenal player, having previously revealed how the Reds signed Shkodran Mustafi. In an interview back in 2018, Dixon revealed that Valencia were struggling to sell the German before the Gunners came in with an offer for him, as told to him by Gary Neville.

However true it may be, publically embarrassing both the club and the player really won’t create a harmonious atmosphere and could harm the confidence of the individual.

In other news, Troy Deeney is worrying over Arsenal’s fitness due to the short turnaround from last season to the current campaign.