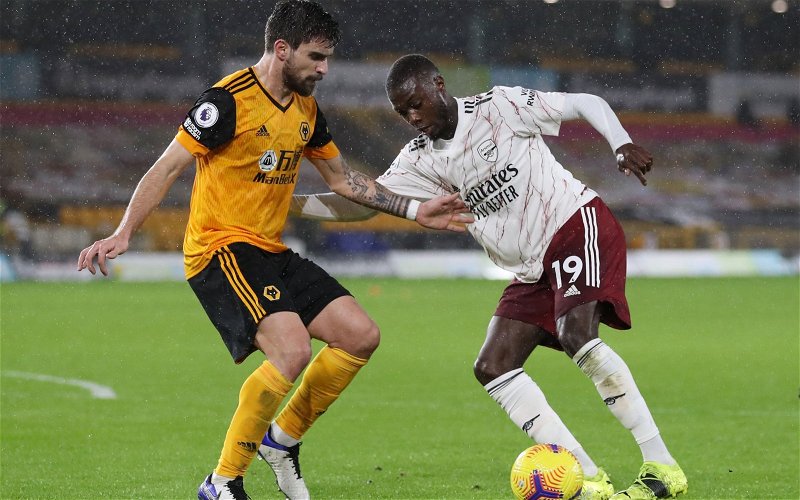 The Ivorian came off the bench to deliver a stunning ball into the box for Alexandre Lacazette just a week after his exquisite pass which led to the Gunners’ penalty in the north London derby victory.

Speaking on Super Sunday on Sky Sports, the former Highbury favourite labelled the winger a ‘quality player’ that can hurt teams who put 10 men behind the ball.

Merson said: “This is what Arsenal have. They have quality players who can hurt you when you have ten behind the ball. A ball (from Pepe) with the wrong foot and what a ball that is. I mean that’s not even a dink, he has put whip on it as well. It’s a phenomenal ball. It’s a special cross that is. It’s a cross that has been put on a plate with a knife and fork.”

Nicolas Pepe’s recent resurgence in form has seemingly gone unnoticed amid Arsenal’s upturn in form. The attacker is proving to be a crucial player for the Gunners having contributed to the winning goal against Tottenham Hotspur and the equaliser against David Moyes’ men.

What has proved even more impressive than his form has been the upturn in his concentration and level of effort. The penny seems to have dropped with the attacker, who is now performing far better off the ball than he ever has for the Reds.

There was a moment during the closing stages of the clash with the Hammers, where Pepe was deeper in Arsenal’s defensive third than right-back Calum Chambers as he tracked back to do the dirty work.

However, given how badly Arsenal were struggling for game-changing options off the bench at the start of the season, Pepe’s displays has allayed one of Mikel Arteta’s greatest headaches. The Spaniard can now go into games without worrying about who can influence the game should the north London outfit be in a spot of bother.

The Ivory Coast international has played the hero role in the last two league games, and Arsenal’s ability to carve open oppositions who place 10 men behind the ball, has improved as a result of the increasing standards in recent weeks.

In other news, Troy Deeney has spoken of his worries over this ace. 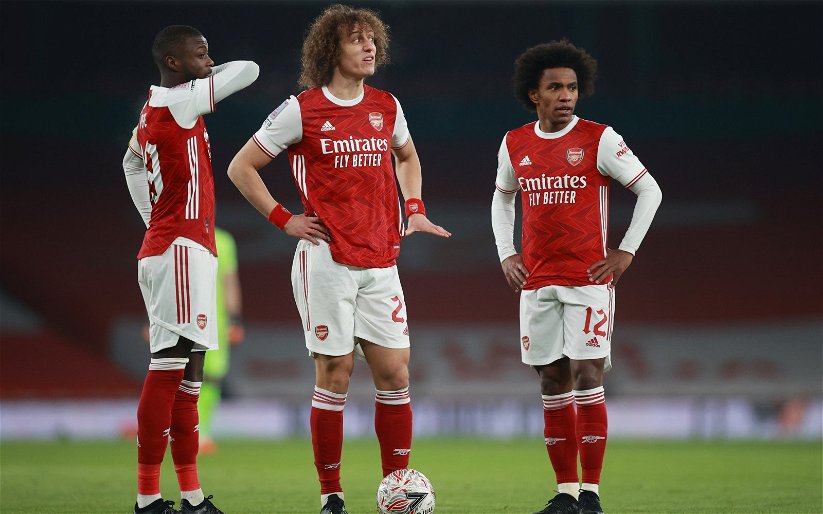 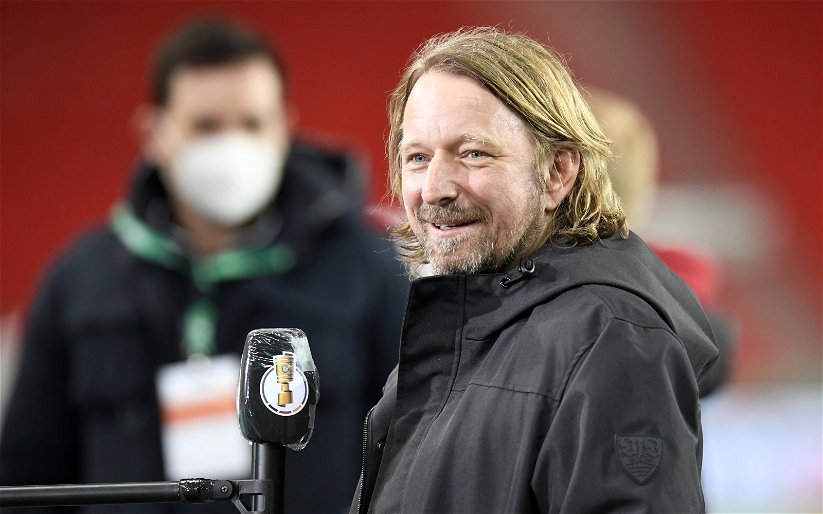