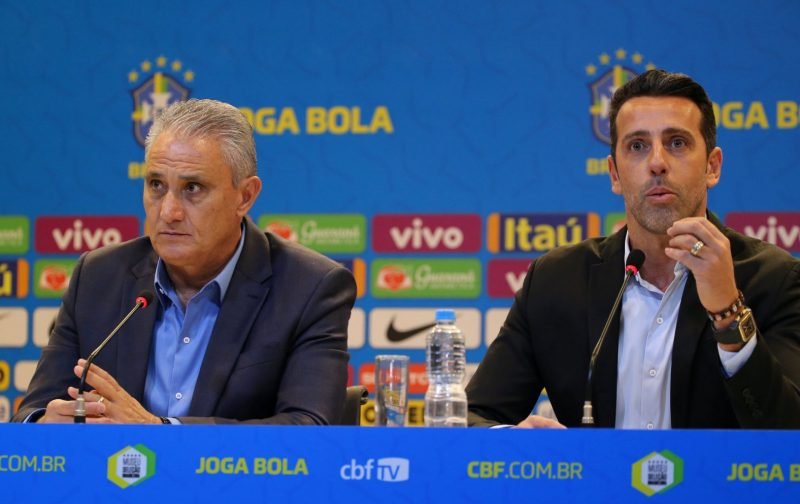 At the start of the January transfer window, it seemed as though Arsenal were in a tough spot as they were forced to offload a chunk of the first-team squad before they even dreamed about signing a player.

However, 20 days into the month, Mikel Arteta’s squad looks to be in a much healthier position as news has emerged that Sokratis Papastathopolous’ contract was terminated. It follows on from the offloading of William Saliba and the potential exit of Mesut Ozil, who is currently in Istanbul as he looks to complete his move to Fenerbache.

Would Otavio be a good signing for Arsenal?

No one can say Edu Gaspar hasn’t flexed his muscles this month, showing exactly why he was hired by the north London outfit back in 2019. There were a few question marks over the Brazilian, who was labelled incompetent’, after Willian’s poor start to life in north London.

However, the exits were just the start and the former invincible’s biggest task now is to find a creative midfielder to fill the void left by the exit of the former Germany international. With just 10 days left in the window and not much money in the club’s pockets, signing a competent player is going to be the biggest test of Edu’s short reign.

Emiliano Buendia has been priced at between £40m and £50m and looks to be a mere dream for the side. Meanwhile, the side have also been linked with the likes of Martin Odegaard, whose transfer request is sure to put the Reds on alert, and Manor Solomon, who is more likely a summer purchase rather than winter.

Edu’s hands are certainly full as the club enters the final days of a crucial period. With just Emile Smith Rowe in the number 10 position and the likes of Willian and Nicolas Pepe proving inefficient, not signing another figure will heap an enormous amount of burden on the shoulders of the young gun.

In other news, Arsenal ace is enjoying his most consistent run of form in an Arsenal shirt.