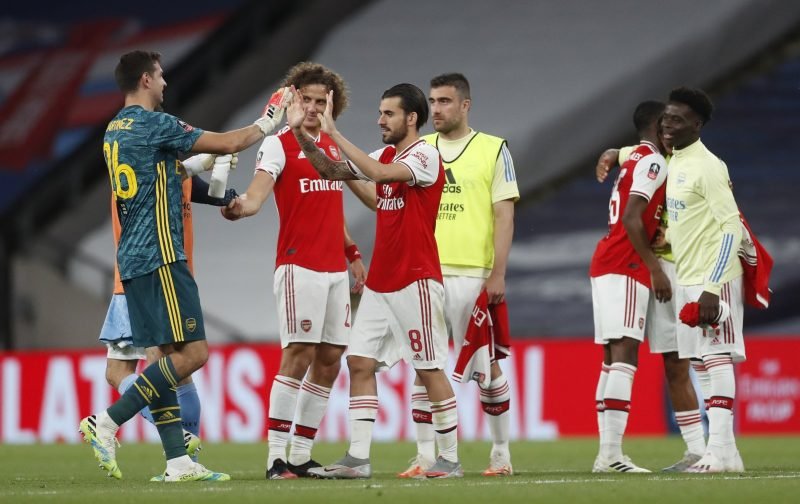 Arsenal’s front three have been ranked 10th in a list for the Premier League’s best attacks by FourFourTwo.

The Gunners attack has been less than prolific this season, scoring just 10 goals in 10 top-flight games, the fourth-least in the division.

FourFourTwo claimed that the side’s attack is a strange one, believing it all started going wrong for the side when Alexis Sanchez left.

The rankings left the side behind the likes of Aston Villa, Leicester City and Wolverhampton Wanderers in an embarrassment to the north London outfit. However, whilst the trio of Midlands sides are proving to be more fruitful in the final third this year, the individual players themselves aren’t better than what Mikel Arteta’s side possess.

If I asked you whether you’d want Ollie Watkins, Jamie Vardy, Raul Jimenez or Pierre-Emerick Aubameyang upfront, the majority of knowledgable football fans would pick the Gabonese forward. He has proven incredibly potent across European leagues for the last five years, sitting alongside the likes of Robert Lewandowski, Lionel Messi and Cristiano Ronaldo in goalscoring feats.

Whilst he is proving to be an enigma since his move from Lille last summer, Nicolas Pepe proves to be a bag of tricks who can’t be matched when on top form, just ask Chelsea, who were on the end of a stunning display in the FA Cup final.

Individually, the Gunners have the players and talent ahead of some sides in the top tier. However, they haven’t performed due to Arteta’s negative tactics which has reigned supreme since the start of this season.