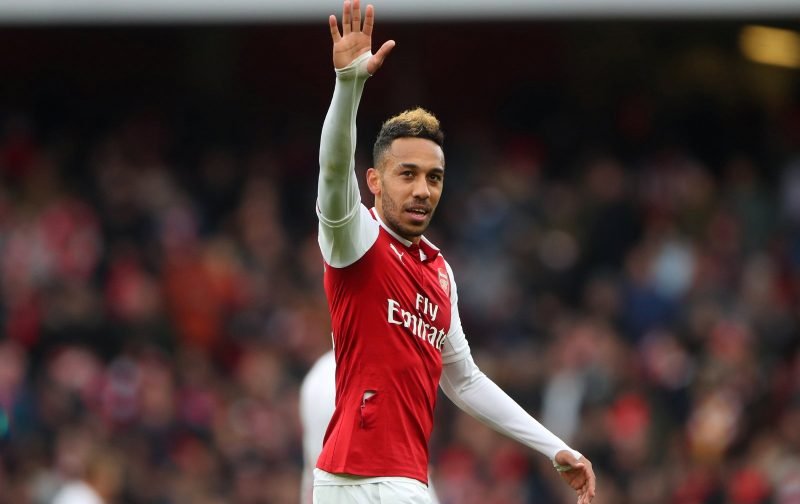 Mikel Arteta has revealed that he doesn’t know when Pierre-Emerick Aubameyang will return to action for Arsenal after his omission on Saturday.

The club captain was due to be part of the squad for the FA Cup loss to Southampton last Saturday, however, had to return to London after suffering a personal issue.

Speaking ahead of tonight’s game, the Spaniard confirmed that the club will give the ace time as he heaped praise on him for his ability.

Was Arteta right to make seven changes for the FA Cup tie? 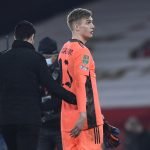 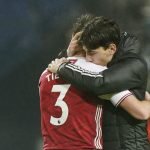 Arteta said: “Of course it will be a problem because he is a top striker, one who scores [a lot of] goals and he is our captain, a really important player in the team. But we have to respect the timings, let’s see – I don’t have enough information to see how things are evolving and hopefully, things will go in the right direction.” (via Arsenal)

Whilst Aubameyang has proven to be a saviour for the club with his goals in times gone by, his absence could be a blessing in disguise for Arteta. His performances this season have been well below-par with the £36m-rated African failing to prove threatening from the left-wing.

The striker’s xG has been a mere six this season, showing how isolated he’s been out on the left-hand side of attack. Aubameyang also fails to create many chances out on the wing, having played a mere 0.8 key passes per game.

So, if the attacker isn’t scoring and isn’t creating, he proves to be more of a hassle than the Gunners need. That makes Gabriel Martinelli the perfect option off the left-hand side as he has the quality to both score and assist as seen by his displays last season.

Aubameyang has been a square peg in a round hole this season, but, with his absence, the team can finally have some balance to it with the introduction of an out-and-out left winger in the young Brazilian.