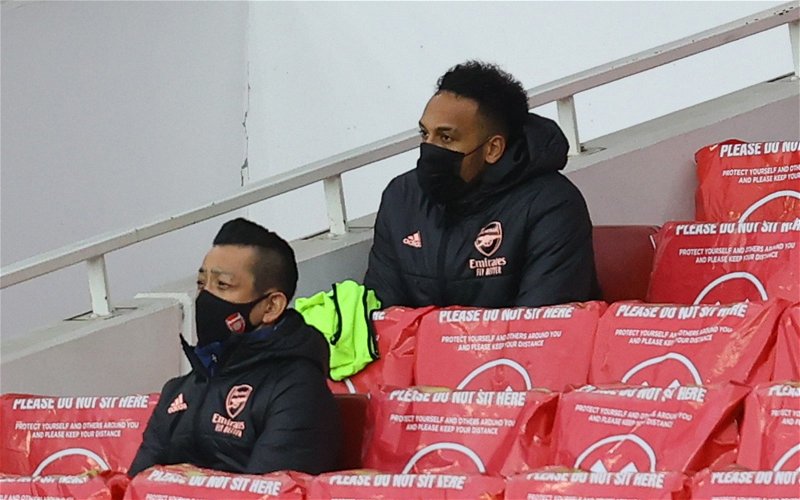 What started off as a chance to narrow the lead to fourth-placed Chelsea, ended up in Arsenal being left floored Anthony Joshua-style as the Gunners were swept aside by Liverpool.

Forget whatever the form table told you about Jurgen Klopp’s side’s, this was a team out to show the rest of Europe exactly why they should be feared.

16 shots on goal, seven of those on target, and 64% possession, it was a performance of the utter domination from the soon-to-be dispossessed champions ahead of their Champions League clash with Real Madrid this week. 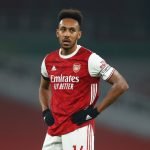 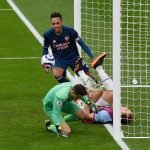 However, you can’t help but feel as though the north London giants could’ve and should’ve offered far more especially in an attacking sense. This was a display that mirrored the side’s pre-Boxing Day form, where the club sat just above the Premier League relegation zone in what was a staggering start to the campaign.

And in all honesty, it’s a scary thought given how crucial the weeks ahead are for a Gunners team hunting for Champions League football. A two-legged tie against one of the Europa League’s dark horses in Slavia Prague lies ahead as well as a potential clash with former boss Unai Emery, who is sure to be out for vengeance after his sacking back in December 2019.

But, amongst all the madness following the thumping, one prime issue has reared its ugly head.

Arteta seems to be a keen believer in putting square pegs in round holes, a problem which could well come to bite the Spaniard if it’s not solved soon.

Pierre-Emerick Aubameyang has been tasked to play out on the left-wing for much of the season, and you’d need more than two hands to count the number of times he’s proved anonymous during games.

Liverpool (home and away), Manchester City (home and away) as well as Aston Villa at home and West Ham United, away, are just some of the fixtures in which the Gabon international has had no shots on goal.

Yet, the former Manchester City coach insists on continually playing him out on the flank in what is proving to be one of the more baffling decisions of his managerial reign thus far.

Think about that for a second, the player, who is supposed to be the club’s greatest threat in the final third, producing no attempts on the opposition’s goal.

Meanwhile, the ‘talent of the century‘, Gabriel Martinelli, warms the bench as he looks to make his way back into the starting XI. As a matter of fact, even Reiss Nelson has been devoid of any game time during a period where the club could really use some natural width.

You could argue that Arsenal were never going to match the north-west outfit during their stunning performance and you’re probably right. But, how many times is Arteta going to play Aubameyang out on the flank before he realises it won’t work?

In other news, Alan Shearer says this youngster is better than Ademola Lookman.