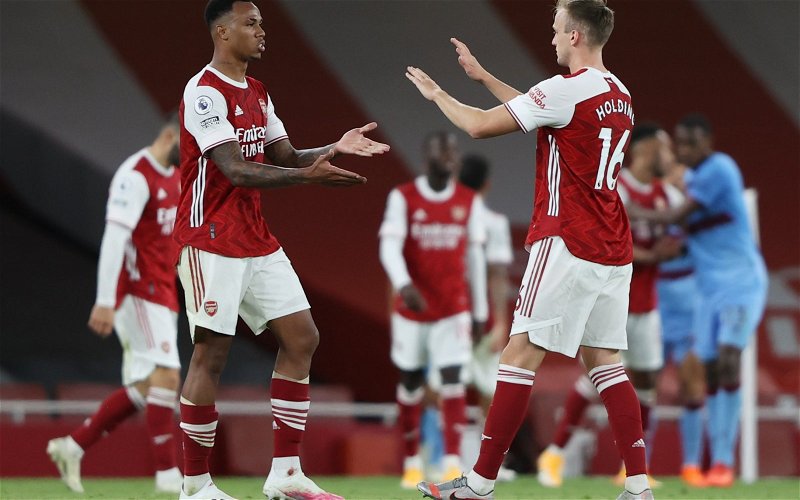 Tony Adams has been fuming with two Arsenal players for their actions in the lead up to Tottenham Hotspur’s second goal.

With Jose Mourinho’s side already 1-0 up, the Lilywhites countered the Gunners to devasting effect with the England international thumping in a second from inside the box.

However, the club legend has lambasted Gabriel Magalhaes and Rob Holding for their failure to speak up about them being outnumbered at the back in the build-up to the goal.

Adams said: “Why is the central-defenders not spotting [the danger]. There are four [Spurs] players there. Why aren’t they screaming at the midfield player? You have got a player walking off the pitch. You are going ‘hold on a minute, someone else sit in here’. Get it sewn up. It’s complete naivety.” (via Premier League productions) 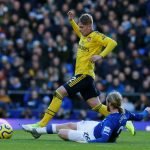 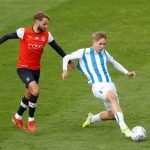 It is an interesting pick from the former Reds defender, why didn’t the duo recognise the need to bellow at their teammates to fill the gaping hole in midfield. Holding and Gabriel were mercilessly outnumber four to two as Spurs broke for their second goal. However, neither was smart enough to recognise the danger.

These minor details are missing from the side’s game and are a reason why they’ve shipped so many goals and chances so far this season.

It wasn’t the only moment communication failed during yesterday’s encounter either. With Heung-Min Son bearing down on goal both Holding and Hector Bellerin failed to take responsibility in closing the South Korean down, instead passing it on to one another. The failed communication ended with the attacker launching a stunning strike past a helpless Bernd Leno.

Bad defending and a lack of leadership have never been a good mix, especially in big derby games. How you can fail to sense danger and warn your teammates about it is beggars belief. However, it’s to be expected for a side, who are on a run of just one win in their last five Premier League games.

In other news, a former Crystal Palace man has asked Mikel Arteta to ‘free’ this ace.