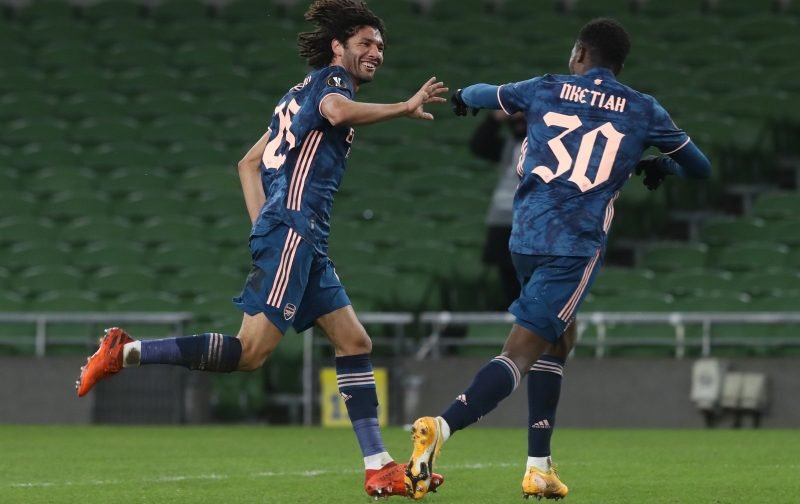 Kevin Campbell has urged Eddie Nketiah to search for a loan move away from Arsenal in search of regular game time.

Speaking to Football Insider, the former Highbury favourite claimed the forward would be ‘different class’ if he gets a run of starts.

Campbell said: “Nketiah grabbed a great assist against Southampton and Mikel Arteta is just trying to find the right balance. It really is difficult. I think Nketiah needs a season under his belt playing regular football.”

“It is one thing coming in now and again at Arsenal but you never become seasoned that way. When you play week in, week out you learn so much more. He did not really start during his loan spell at Leeds. Nketiah should be going out on loan to learn his trade, he really should.” (via Football Insider) 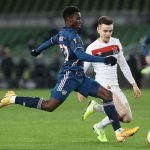 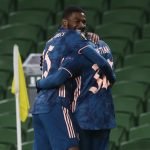 I’m going to be honest, I’m starting to question whether Nketiah will ever make the grade in north London. The young ace doesn’t seem to have taken his chance that has been handed to him in recent games by Mikel Arteta.

In the clash with Southampton and Everton, the youngster had a combined three shots on goal with just two of them on target. It was even more worrying when you look at how involved he was in the encounter. Throughout his minutes on the pitch, Nketiah had just 53 touches of the ball, 30 versus Everton and 23 versus Southampton.

In stark contrast, Folarin Balogun seems to be far busier during his first senior appearances for the Gunners. Against Dundalk, the youngster came on the pitch to score and assist whilst having just 15 touches of the ball. His impact in such a short space of time shows he can make an impact for the Gunners.

Nketiah doesn’t have much time to show that he can be the forward to lead th Reds in the number nine position. He must show his worth sooner rather than later or risk making way for Balogun, who is hot on his tail.

In other news, Arsenal have opened contract talks with one defender.