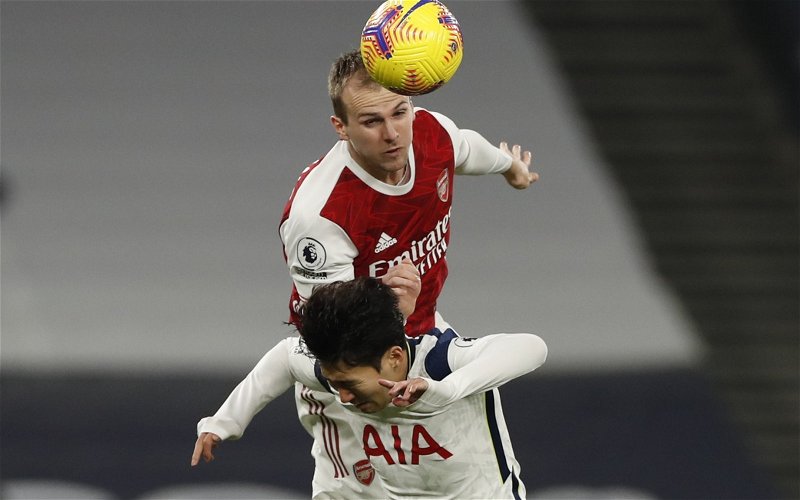 Rob Holding has voiced his confidence that Arsenal will once again find their feet in front of goal this season.

The Gunners are currently on a run of no wins in their last four Premier League games with just one goal having been scored in those outings.

However, the Englishman has claimed that once their next goal goes in there’s some hope that confidence will come flowing back for Mikel Arteta’s men.

Holding said: “No matter how many crosses we put in, if we don’t get on the end of it, and put it in the back of the net, it is pointless. We are getting the chances, it is just putting them away. Maybe the first goal we get will just be a bit of a deflection or a trickle into the net.”

“Then hopefully the confidence will be there to carry on and score some more. But we just need that little bit of luck to put one in the back of the net.” (via The Metro) 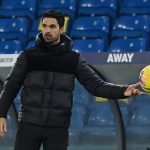 I could talk about the lack of goals and how the north London giants have struggled in the final third, but, I fear I’m starting to sound like a broken record given how much I’ve covered the topic. Instead, I think addressing Holding’s comments about confidence would be a better idea.

For a player to almost confirm the lack of confidence in a dressing room is a pretty worrying sign. Does that mean the players aren’t currently playing for Arteta? The last time such a thing occurred the man at the helm, Unai Emery, paid for it with his job.

So where has the confidence of the attackers gone? Well, it’s tough to put a finger on just one person/reason. However, I feel as though the former Manchester City coach should shoulder the majority of the blame. As mentioned before, he rid the team of any sort of attacking intent with his negative tactics since the start of the season.

Whilst it may have seemed like a good idea to solidify an area of the pitch where the outfit conceded a mammoth 48 goals, it’s backfired due to the lack of penetration going forward. It’s drained a hell of a lot of confidence from the forward players seriously harming the club’s chances of achieving their targets this year.