‘I’m not sure’: David Ornstein hesitant over club signing this type of player 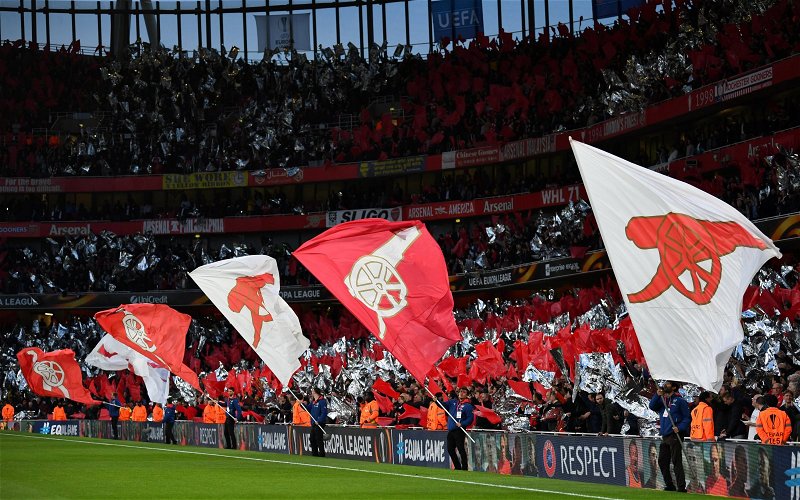 David Ornstein has claimed that he doesn’t see Arsenal signing an attacking midfielder in the January transfer window.

The famed journalist made the claims on his Ask Ornstein show, also talking about the Gunners’ future transfer plans.

Ornstein said: “I’m not sure about an attacking midfielder coming into Arsenal in the January window. What I am hearing is that Arsenal are well ahead in their planning for the window of summer 2021, and talks are taking place about potential recruits.” (via Ask Ornstein 07:25 11/11/20)

The claims really don’t fill me with any sort of confidence for the remainder of the season, especially if Mikel Arteta doesn’t reintroduce Mesut Ozil back into the first-team fold. We have seen first-hand just what sort of damage not having a creative attacking player can have on the side’s build-up/attacking play.

The north London outfit have scored just nine goals in eight Premier League games this season, the 15th-least in the division. And the goals the side have scored recently has come from set-pieces with Arteta’s men having failed to score from open play in over six hours and counting.

There seems to be almost no killer pass in the final third from the Reds, and when you consider Pierre-Emerick Aubameyang has the joint-most key passes per game for the side in the top-flight, it doesn’t make for pretty reading. The Gabon forward is a world-class finisher, not a creator, the fact he has the joint-most shows just how much Arteta is failing in attack.

It’s beggars belief that Arsenal don’t possess any sort of creativity in the squad this season and if they don’t sign someone in January, it could well be a painful end to the season for us Arsenal supporters.