‘I never worry’: Mikel Arteta allays fears over this after Arsenal defeat 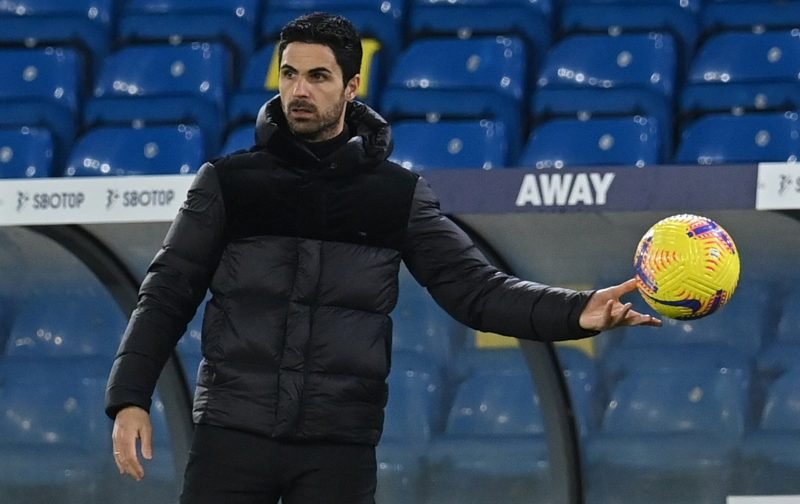 Mikel Arteta has made a strange admission after Arsenal were comfortably beaten 2-1 by Wolverhampton Wanderers.

The Gunners fell to defeat thanks to goals from Pedro Neto and Daniel Podence with Gabriel Magalhaes grabbing a consolation strike.

In his post-match press conference, the Spaniard seemed to be relaxed about the possibility of getting sacked following the side’s poor start to the season.

Arteta said: “It’s something that the day I decided to be a coach I know that one day I will be sacked or leave the football club. I don’t know if it’s the day after I sign my contract, in a month’s time, a year’s time or six months’ time. I never worry about it.” (via The Mirror)

If you have a negative mindset from the off then it’ll be pretty hard to turn that around and get something positive out of it. We have seen that from Arsenal’s football, which started the season being negative and has slowly but surely seen the side fail to turn it around,

How you can start your career in management with a negative mindset is beyond me. Arteta should be entering the manager’s job in N5 with the thinking that he can match Arsene Wenger’s tenure, which spanned 22 years. It may be a tad unrealistic but at least you’re thinking positively.

As mentioned above, Arsenal’s football has been nothing short of negative all season with Arteta prioritising the defence’s resilience over the attack. It hasn’t worked at all with the Gunners now having amassed five losses out of the 10 Premier League games and failed to score more than one goal in seven of those fixtures.

I simply can’t get my head around the thinking of the former Manchester City coach. Yes, football is a tough business with more sackings than ever nowadays. However, that doesn’t mean you think like that before you’ve even started your career. Claiming you don’t fear the sack because you know it could be coming is nothing short of embarrassing.