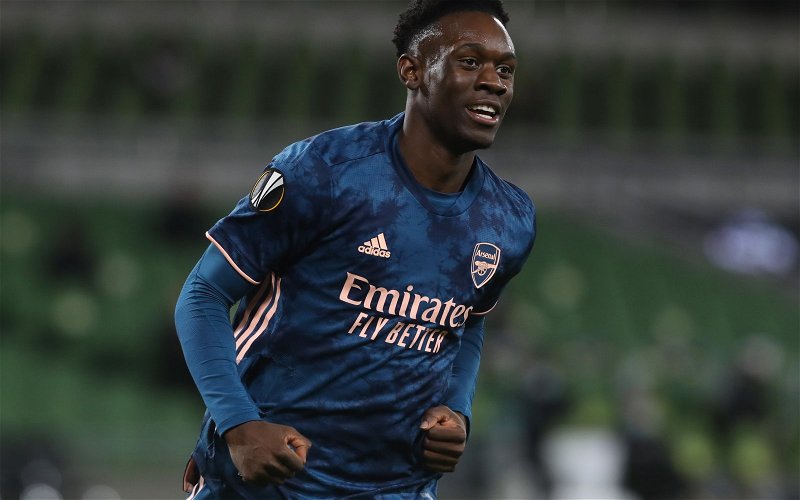 Mikel Arteta has revealed that Folarin Balogun wants to remain at Arsenal after holding regular talks with the young ace.

The Hale End academy product is out of contract at the end of this season and has yet to sign a new deal with the club, however, the Spaniard remains confident of reaching an agreement.

Speaking in his pre-match press conference ahead of the clash with Burnley, the former Manchester City coach, claimed the star wasn’t distancing himself from the club.

Arteta said: “I wouldn’t say so. I think I am pretty positive about it and every time I spoke to him, he mentions the same thing, that he’s determined to stay here and he wants to stay here. He has some really positive conversations with his agent as well and Edu is in charge of that.”

“He’s been spending a lot of time and energy to make that deal happen because it’s important for us to keep our talent in the house, and what we can guarantee is that we’re doing everything we can to keep him.”

Will Arsenal regret a potential sale of Folarin Balogun? 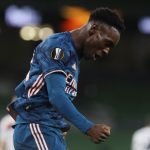 In an article released yesterday, I spoke of my confusion over why the youngster’s contract talks haven’t progressed despite the fact both Alexandre Lacazette’s and Eddie Nketiah’s futures aren’t settled. The more-senior duo are out of contract at the end of next season with talks over a new deal yet to start.

It hints that both their futures at the club are far from certain, raising interesting questions over why Balogun hasn’t signed a new deal.

However, Arteta’s comments are music to the ears of everyone associated with the club as it builds a sense of optimism that the 19-year-old could yet feature for the club next season despite a report he has already signed a pre-contract with Red Bull Leipzig.

His displays in the red and white of Arsenal have been nothing short of sensational, from youth-level all the way through to senior football. He lit the Europa League stage up towards the end of the group stages, scoring twice and assisting once across just 61 minutes.

Losing both Nketiah and Balogun would’ve been head-scratching, but, it seems as though the club could yet be about to secure his future and given his talent, it proves a fine move.

In other news, Arteta has allayed fears over fitness issues for stricken ace.