‘He’s one of the best’: Ian Wright voices regret over sale of £16.2m-rated ace 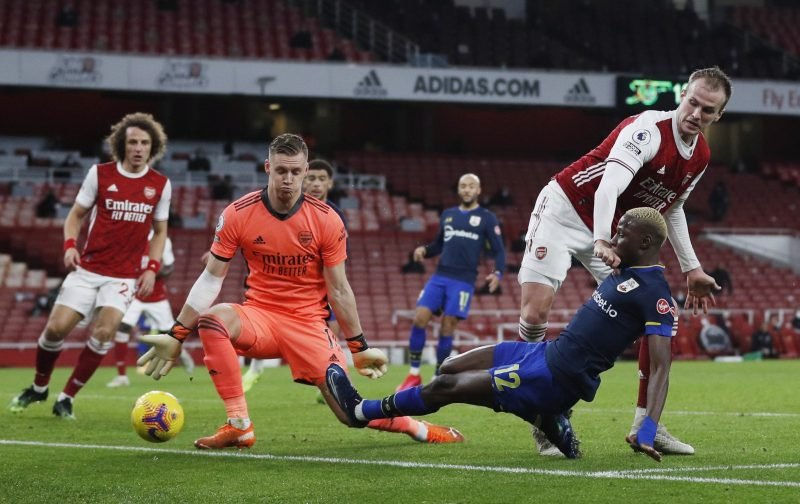 Ian Wright has claimed that Arsenal sold Emiliano Martinez despite the fact the Argentinian could’ve played for the Gunners for a decade.

The Gunners parted with the £16.2m-rated shot-stopper in the summer after it emerged that Mikel Arteta couldn’t guarantee the ace regular starts.

Speaking on Wrighty’s House podcast, the Highbury legend believes the ‘keeper far exceeds the £20m the north London outfit let him leave for.

Wright said: “…he’s one of the best goalkeepers in the Premier League. Leno doesn’t let us down but when you look at the emergence of Martinez he could have been at Arsenal for another ten years, easily. The money we got for him, you have to take but he’s worth a lot more than that now.” (via Wrighty’s House) 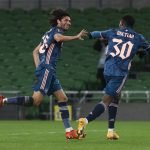 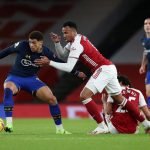 Retaining two number-one standard goalkeepers was never realistic for the Reds during last summer’s transfer window. Martinez showed with his form towards the back end of last season that he deserved to be a number one, whether that was at Arsenal or another club.

Arteta made the decision to stick by Leno as the club’s number one and following his performance away to Liverpool in the Carabao Cup, I’d say it has been vindicated.

There have been some concerns from people connected with Arsenal over Martinez’s form compared to Leno’s this season.

To that I say, look at the form of the respective clubs the two play for. The Germany international is virtually helpless with his defence parting like the red sea on occasions this season, the most recent example against Everton for Rob Holding’s own goal. Meanwhile, up north in Birmingham, Villa are flying high this campaign with virtually the entire defence doing their part to help keep clean sheets.

Leno is still a highly-rated ‘keeper, probably in the top-four among those in the league. To reminisce over Martinez simply because the Midlands outfit are in good form is horrible and doesn’t help anyone.

In other news, Kevin Campbell has urged one star to seek an exit from the club in January.