‘He showed a great attitude’: Arteta sings the praise of £11.25m-rated ace after Molde display 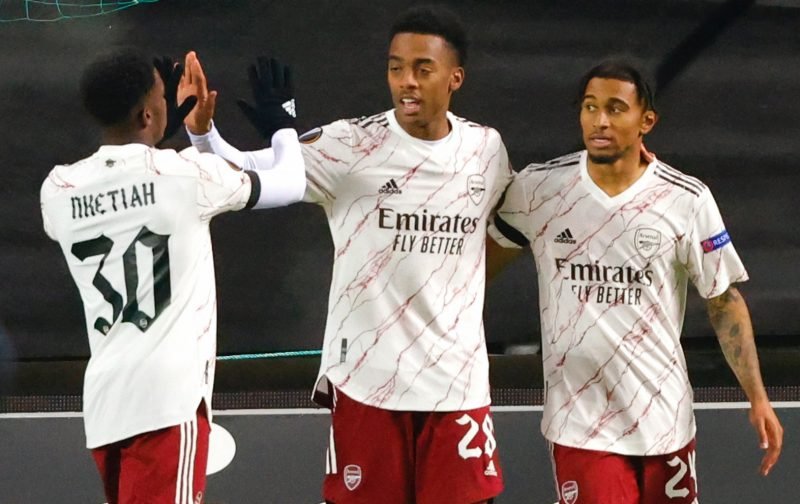 Mikel Arteta has spoken glowingly of Reiss Nelson for refusing to leave the club on loan in the summer transfer window.

Nelson was due to leave the club on a temporary basis, however, refused to depart the north London outfit and instead stay and fight for his place in the team.

The Spaniard was full of praise for the England youth international, who scored his first-ever European goal in last night’s 3-0 win over Molde, claiming he’s made huge strides in the last month.

Arteta said: “He’s made some big steps in the last month or so. He’s shown what he can do. Again, he’s another player that wants to take you on all the time, he’s very vertical, he’s a great player when he runs in behind and he’s very unpredictable. I really like these types of players to play in the wide positions.”

“He showed a great attitude, in my opinion, to say that he didn’t want to leave on loan because he believes that he’s got a chance to play for this football club. ‘He’s showing that he wants to take that direction. He’s performing in the right way.” (via The Metro)

Should Nelson start in Sunday's game against Wolves? 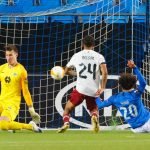 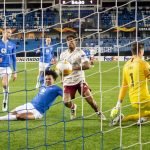 Nelson seems to have a hunger and desire to do well for the club he has called home since he was just nine-years-old. He seems to have this special bond with the club, which as fans, makes people like you grow closer to and support him even more.

To reject a move away from the club speaks volumes about how high his confidence is, and with how badly some more experienced players have been performing, it could well pay off. The likes of Willian and Nicolas Pepe have been nothing short of abysmal in the early stages of this season, opening the door for the £11.25m-rated 20-year-old.

His performance last night was sensational as he proved a thorn in the Molde side. Nelson had the third-most shots, completed the joint-second most dribbles and had the third-highest pass completion rate during a display which he capped off with a goal.

With those around him failing to secure their place in the starting XI, Nelson has a real opportunity to stamp his authority in the weeks to come. However, in order to do so, the youngster needs to maintain his level or performance or he’ll fall foul as Pepe has done under Arteta.

In other news, Arsenal have endured these tough circumstances just two days before their Wolves clash.