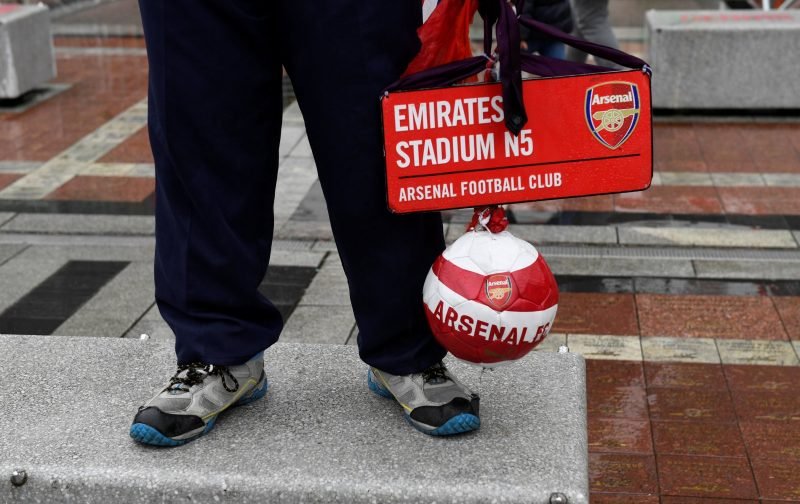 Arsenal’s trip to the King Power Stadium to face off against Leicester City yesterday evening didn’t exactly go to plan.

Falling behind after only 14 minutes had been played, being reduced to ten men one minute later, wasn’t exactly the start we’d have been looking for as Arsene Wenger would’ve hoped to have seen some improvement in our away form this year. Three points in 2018 would actually be a delight.

Pierre-Emerick Aubameyang did have us level in the 53rd minute, but Leicester took advantage of the extra man and the chances they were creating to hit two more goals in the final 15 minutes of the game. Jamie Vardy scored from the penalty spot before Riyad Mahrez added a third on 90 minutes.

3-1 was the final score but whereas even a fortnight ago such a result would’ve sent the internet into meltdown, the recriminations were actually few and far between amongst the fan base for a large part.

The announcement of Wenger’s resignation has taken the steam out of that particular movement, although it’s fair to say post-game there are exceptions to that particular comment if you go looking hard enough.

The vast majority it seemed where just intent on making their point known about who they wanted as our next gaffer, and win or lose the curtain closer against Huddersfield Town this coming weekend, I’m guessing we can expect an exact repeat on social media unless an announcement precedes the game against David Wagner’s side.

The message is simple and very much in unison on who fans want at the helm next season.

I think that has probably proven the point admirably but it would be remiss not to mention the odd reference to Alan Pardew and Mauricio Pochettino – I’ll just say I’m sure the reference to one may not have been from a genuine Arsenal fan!