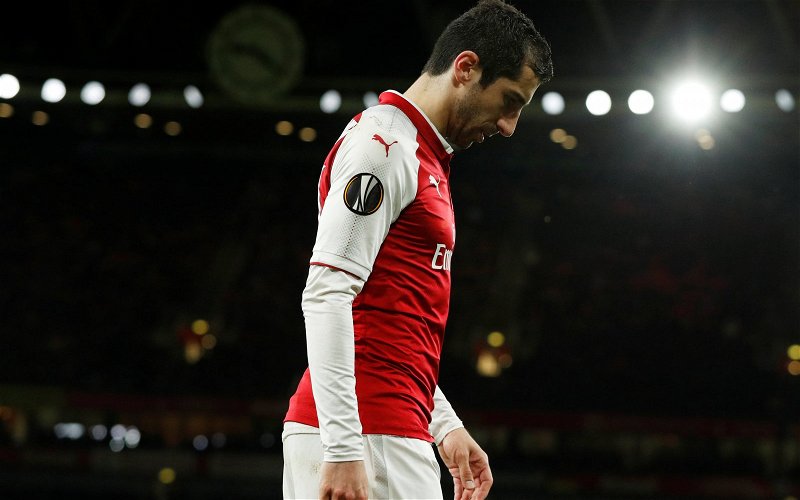 Henrikh Mkhitaryan has won a landslide victory in Armenia’s Footballer of the Year contest for 2017.

The 29-year-old playmaker is the current skipper of his national team and he holds the record as their all-time top goalscorer with a return of 25 in 70 appearances.

Lifting the Player of the Year award for 2017 is the eighth win of his career so far, and he’s won it for the last seven successive years.

Quoted by the Official Site after he picked up the gong, he explained.

‘It is a great honour because it means you’ve achieved something. You’ve accomplished something important for the country and your followers. I am very happy to be the children’s hero. I was a kid too, so I know what those feelings are. I too had heroes, I wanted to be like some football player or a hero.’

Varazdat Haroyan came third with 25 points, Tigran Barseghyan second with 35 points, but Mkhitaryan was way out in front with 190 points.

Following his arrival in late January from Manchester United, he has notched up 10 appearances in total with a return of two goals and five assists so far this season.