Charles Watts: Arsenal star could play for national team despite returning to club amidst injury woes 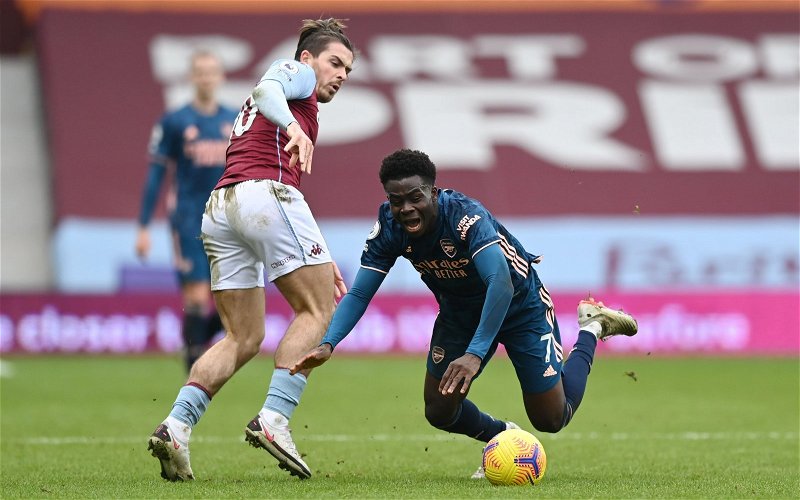 The youngster was withdrawn at half-time during the win over Tottenham Hotspur and subsequently played 77 minutes in the enthralling draw against West Ham last weekend. He joined up with the Three Lions, however, swiftly returned to the Reds and could yet feature for Gareth Southgate’s men.

Speaking on his YouTube channel, the journalist sounded optimistic that the 19-year-old could yet play for the national team during this international break.

Watts said: “Bukayo Saka, he’s obviously got that hamstring issue that he’s been struggling with Arsenal. He did play against West Ham, managed about 77 minutes, I think, at the weekend. He did then link up with England, but he’s now back at Arsenal because of that hamstring injury. He’s not being pulled out of the squad totally – obviously, England are playing San Marino tonight, I don’t think he’s going to be involved in that one.”

“Given that he’s back at London Colney, it’s a case of possibly he could play in the other games that are coming up. They’ve got Albania and Poland over the next few days as well.” 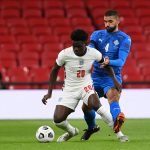 Earlier in the season, a lot of pressure was placed on the youngster’s shoulders as he carried the team through what can only be described as dark times in the club’s recent history. Three player of the month awards on the bounce shows just how crucial Saka has been for Mikel Arteta in recent months in what has been an embarrassing period for the outfit.

However, there does seem to be some life without Saka due to the revivals of Nicolas Pepe and Willian coupled with the arrival of Martin Odegaard.

The experienced wingers have enjoyed far better performances recently, giving Arteta a better option off the bench than earlier in the campaign. Meanwhile, the newly appointed Norway captain has taken to life in north London quite nicely having strung together sensational performances in the number 10 role.

Relying on your youngster star to get you out of a hole is a rather embarrassing state of events. However, merciful Arsenal have the players to be able to deal with Saka’s absence should it be a more prolonged absence.

In other news, Arsenal will discuss a new deal with one figure, according to Watts.