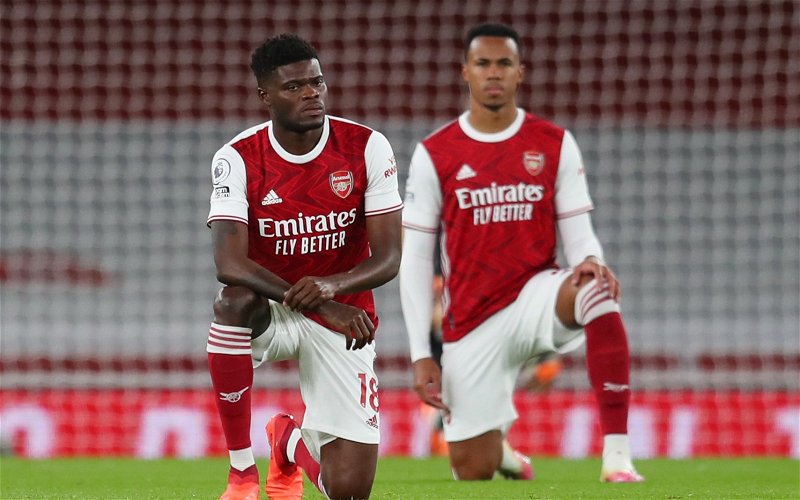 Thomas Partey has returned to full training with the Arsenal squad and will be assessed ahead of a potential return to action ahead of Saturday’s FA Cup tie against Newcastle United.

The Ghanaian has been out of action since pulling up with a recurrence of an earlier knee injury in the 2-0 loss to Tottenham Hotspur back in November.

Partey’s re-introduction couldn’t come at a better time for the club with the outfit looking to extend their winning streak to four games. Mikel Arteta’s men are currently on a three-game streak having seen off the likes of Chelsea, Brighton and Hove Albion and West Bromwich Albion.

Should Partey return to the starting XI immediately following his return to fitness? 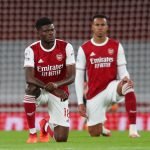 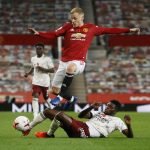 However, you’d be forgiven for being less than pleased with some of the performances in midfield, especially from Mohamed Elneny and Granit Xhaka against Chelsea. Despite scoring three goals in an overall dominant display, the players had an 83.8% and 77.3% pass accuracy rating.

The Gunners proved far too strong for their London counterparts in wide areas with two of the three goals coming from the wings. If not for the strength from wide positions, Arsenal would’ve struggled massively due to a lack of threat in the centre of the park.

Adding Partey, who has been labelled as ‘brilliant’ by Paul Scholes, back into the mix adds that extra dimension that the Reds currently don’t have in central midfield. His ability to pick up and carry the ball through the thirds is second to none and allows for greater threat.

Should the Ghana international make a swift return to fitness, you’d imagine he’d go straight back into the starting line-up. The fact of the matter is, despite Arsenal’s current winning run, there are still worries over some of the quality in midfield.

In other news, one youngster is close to agreeing a pre-contract agreement with a European Club.