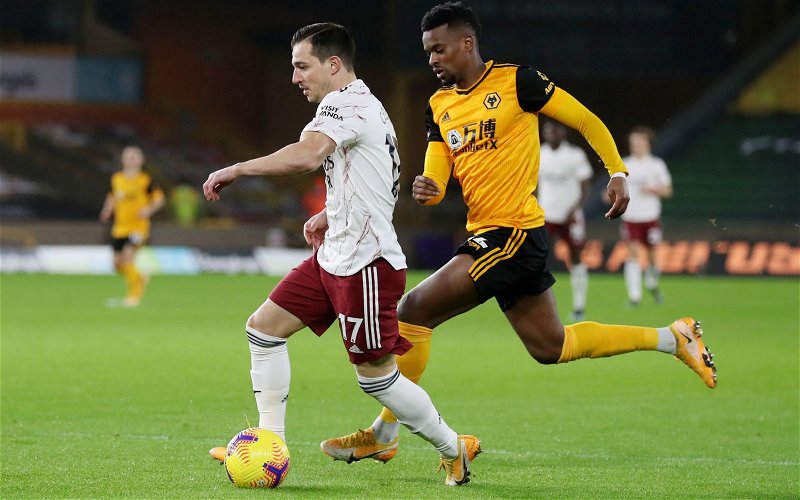 Rotation between the Spain and Portugal international hasn’t been too uncommon across the season with both players failing to secure a starting place.

Speaking to GentingBet, the former Highbury favourite has spoken of his doubts behind Bellerin amid links of a return to former club Barcelona.

Winterburn said: “When you look at the switching of players in that position, you can see that Arteta isn’t comfortable with who he has so I expect that to be addressed in the summer.”

“Arsenal have been linked with the likes of (Achraf) Hakimi and (Tariq) Lamptey. Whether they’re good enough or not for the club can only be decided once they’ve played 20-30 games. It doesn’t matter what they’ve achieved beforehand, they’re coming to a new league, club and environment so will need to prove themselves.”

“I’m not sure of the reasons why Bellerin is in and out of the team. He’s obviously been struggling since the return from that big injury and he’s always had those links with Barcelona. The fact that Arsenal have been linked with players in his position suggest that either Bellerin is looking for his next opportunity at Barcelona or that Arteta isn’t happy with him in that role. I’d imagine it is a combination of both.”

Who should start at right-back for the rest of the season? 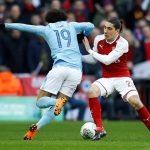 Cedric’s and Bellerin’s inability to secure a starting spot this season speaks volumes about how highly either player is rated by Arteta.

The Spaniard’s shocking lack of quality in the final third and the former Southampton ace’s lack of consistency has been the main reason why both players have been rotated this season. And with Calum Chambers having returned from injury to show off  ‘Cafu-esque‘ form, his display versus West Ham has only added more uncertainty over who is the starting right-back.

Right-back has been a problem position for the Gunners with the position throwing up various issues throughout the season. From having just one right-back to not having one of the right quality, it seems whatever happens at the Emirates Stadium, there always seems to be a problem. The right-side of defence requires a massive fix, however, with money tight, this summer could prove a challenge for the club.

In other news, Kevin Campbell has slammed this ace after Sunday’s draw with West Ham.