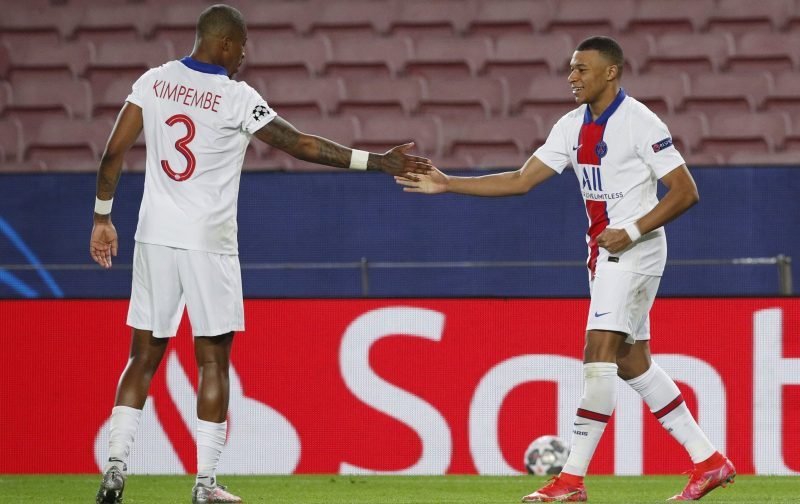 Charles Watts has revealed that Arsene Wenger visited Kylian Mbappe at his house in an attempt to sign the young Frenchman back in 2017.

The young Paris Saint Germain forward had the world at his feet after winning the league and reaching the semi-finals of the Champions League with former club AS Monaco.

Arsenal were one of a number of clubs interested in making a move for the youngster, however, he ended up choosing the Parisians. 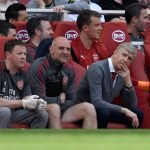 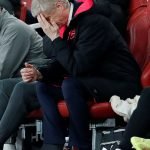 Oh, what could’ve been.

If only the Gunners could’ve completed a move for the youngster who has since gone on to light the world on fire with his performances for both club and country.

During his three years with the Ligue 1 giants, Mbappe has claimed the league title on three consecutive occasions and has reached the Champions League final, where the outfit narrowly lost out to Bayern Munich last year.

However, what has stood the 22-year-old apart from many under-23 players is his goalscoring prowess. Whilst some players take their time to get going, the France international hasn’t looked back since his breakthrough season with Monaco.

In all, the player has scored 138 goals since his first-team debut and with the north London giants struggling in the final third this campaign, you can’t help but feel Mbappe would’ve been a useful addition.

Arsenal’s in ability to complete signings of talented youngsters isn’t an unknown. Over the years, a number of players have emerged claiming they almost joined the club. However, with Mbappe, you feel the club missed out on one of the greatest players of all-time.