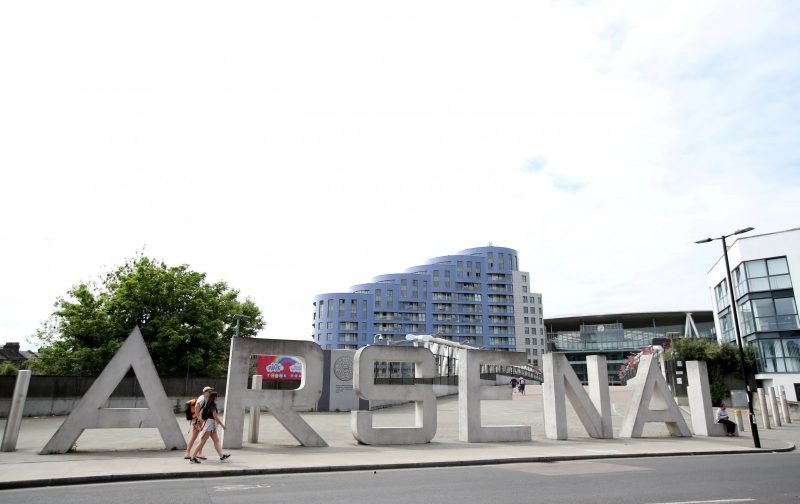 Allowing players to run down their contracts seems to be the norm for Arsenal.

Whether it’s stand-out players like Aaron Ramsey or squad members like Danny Welbeck, the club can never seem to get it right in this department.

However, flashback to the time Raul Sanllehi was still at the club and you may remember the Spaniard talked about not allowing players to run down their deals. In an interview with the club, the former Barcelona chief outlined his vision over what should happen during the course of a player’s deal.

He said: “I do believe that a player’s contract should never go to the last year, as a policy. But I don’t think I am inventing the wheel. Anybody could agree on that. Normally the contracts of the players are for five years. You need to have a clear idea of what you want to do with that player when he is in the third year, at the latest.” (via The Guardian)

Boy, where we fed a bunch lies from someone who was a part of the top brass at the Emirates Stadium. This summer alone we could see as many as three first-team players leave the club for nothing. Shkodran Mustafi, Sokratis and Mesut Ozil all looking likely to exit N5 with the club garnering no fee for the trio.

Mustafi’s father has come out and claimed his son could be on the way out next summer, whilst two latter two were left out of the Premier League and Europa League squads and are extremely unlikely to get new deals.

You see the problem is, the Gunners offer high wages to bang average players, who they are then unable to offload because rivals are unwilling to match their current wage demands. Sead Kolasinac is a perfect example of such a player with the Bosnian defender on £100k-p/w, a figure which saw his prospective move to Bayer Leverkusen fall through.

It seems there is a culture of comfort in north London whereby players would rather stay and earn buckets load of cash rather than leave during their contract. Overall. it means the Gunners are harmed severely as players make their way out of the doors without the club seeing a single penny in transfer fees, a move which is hurting the club financially.

In other news, Arsenal were said to have rejected an offer from AC Milan for William Saliba.