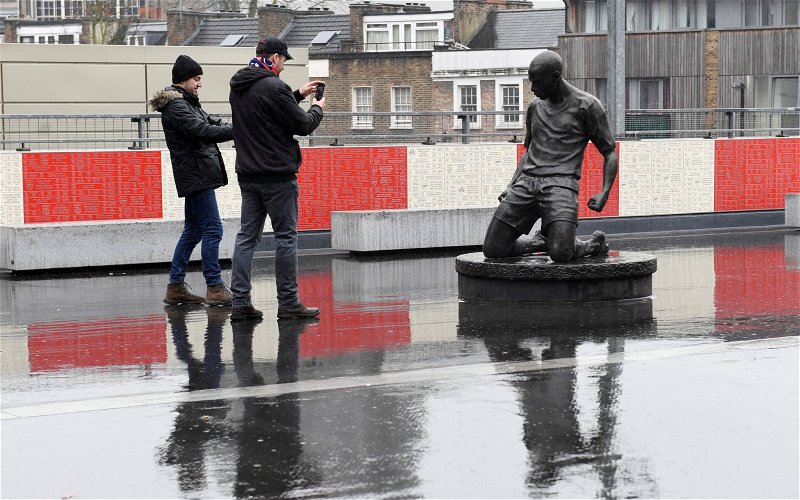 Times are tough in north London, no doubt about that.

Arsenal barely made it over the line against Southampton to end their losing streak, which had reached four Premier League games. It was greeted with some relief on Twitter with fans seemingly joyous that the side wasn’t on the end of a record five consecutive Emirates Stadium losses.

So the question remains, how has it got this bad for the north London outfit? A club who were serial winners at the start of the 21st century are struggling to beat the likes of the Saints and Burnley at home.

Well, the buck stops at the manager, Mikel Arteta, who started this season off so negative in terms of tactics, that it’s slowly but surely sucked all the confidence from the players. However, that’s not to say the players are completely faultless in the current barren spell in the top-flight.

It’s hard to imagine three managers are all the reason why the club have been in freefall since 2015, far from it. Half, if not 70%, of the current first-team need to be replaced in something that has been labelled a ‘cultural overhaul’.

You need to remember, these are the same group of players who have failed time and time again to get the club into the Champions League for the last four seasons. Players like Granit Xhaka and Alexandre Lacazette are just two examples of failures who simply aren’t of the required standard.

Celebrating a point at home to likes of the St Mary’s Stadium outfit is just one illustration of how bad it’s got for the once big club. It’s wholly embarrassing and the Gunners must focus their minds if they are to once again reach the European elite.