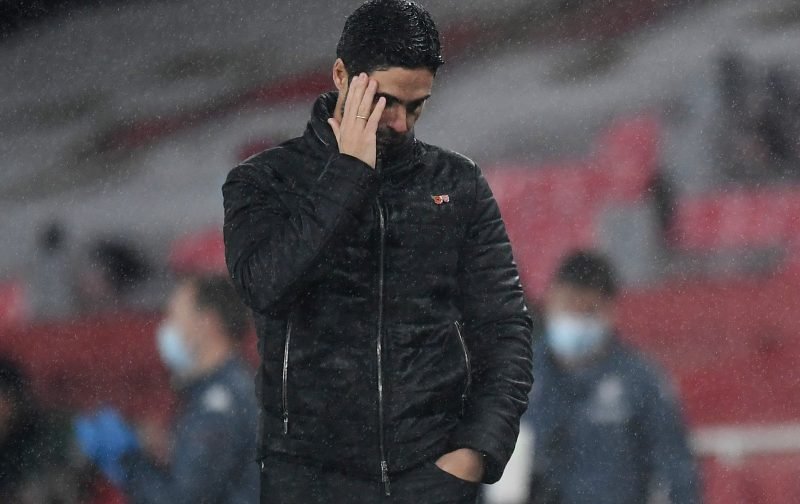 Roy Keane has hit out at Arsenal after the Gunners were beaten 2-1 by Wolverhampton Wanderers in the Premier League.

Goals from Pedro Neto and Daniel Podence set the north London outfit on their way to three consecutive home defeats, the first time since 1977.

In the post-match analysis of the game, the former Manchester United midfielder claimed that he thought the Reds had just enough to ‘stay up’.

Keane said: “The Arsenal players are soft. Easy to play against. The cheerleaders were out when they won at Old Trafford. They should have enough to stay up this season.” (via Sky Sports)

Could Arsenal get relegated from the league this season? 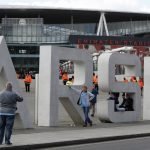 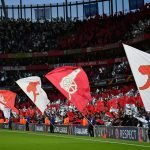 The analysis couldn’t be more on point in all honesty. The club have been nothing short of an embarrassment since the season began way back in September. Losing three consecutive games at home, the place you are expected to win games is unacceptable.

Moreover, the standard of the performance at home to Nuno Espirito Santo’s side was purely abysmal with Mikel Arteta’s men producing just two shots on target to Wolves’ five. Whilst losing can be accepted if the maximum amount of effort is put in, losing whilst getting dominated on your own patch is the sign of a soft team.

What do you expect though? Arsenal have been easy to play against in recent years, just ask the likes of Bayern Munich, who have spanked the side 5-1 in their last three fixtures.

The reaction to the United victory also proved confusing from an Arsenal point-of-view. Arteta was gleeful at his side’s win, despite the fact his side had won their first game there since 2006. What was there to celebrate in a season of struggle for what is a big club?

Arsenal are in a tough patch and there’s been nothing from any of the performances this season to suggest that they’ll perform to get themselves out of it. With games coming thick and fast, the team could well find themselves in a relegation battle rather than a top-four race very quickly.

In other news, Kevin Campbell labelled one player a ‘huge talent’.