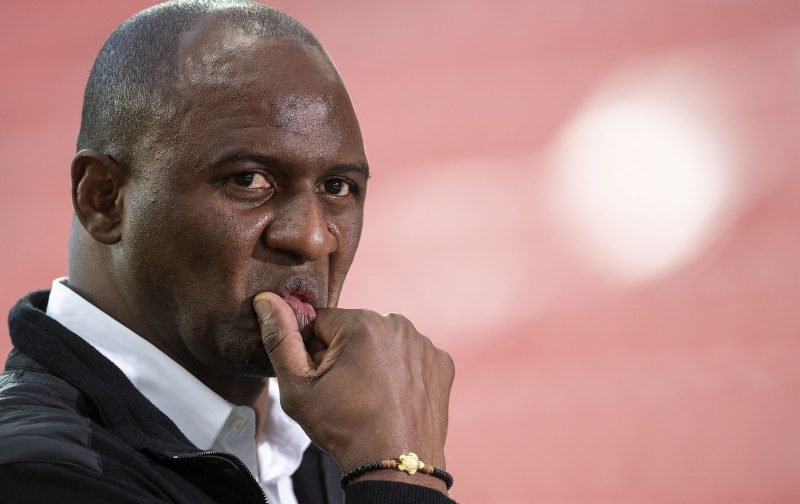 The Frenchman was recently sacked by Ligue 1 outfit Nice after leading the club to five consecutive losses across all competitions.

Appearing on The Athletic’s The Ornstein & Chapman Podcast, the famed journalist confirmed that the parties met in London to discuss a potential move for the former Gunners midfielder.

Ornstein said: “He definitely was interviewed when Arteta got the job. There were a couple of meetings in London. He was quite a good fit in terms of the fact that he had Arsenal ‘DNA’ and Premier League experience as a player and top-level coaching experience with Nice.” (via The Ornstein & Chapman Podcast)

It makes for an interesting conversation regarding Arsenal’s choice way back in December last year. Did the club choose the right man to lead them into a new era, a man who was yet to manage a club at any level of football?

There are arguments for and against Mikel Arteta in the first year of his management career having won the FA Cup, but, sent the club spiralling into freefall thanks to his negative tactics at the start of the Premier League season.

Vieira definitely proves to be the more experienced of the two men and has pedigree across the Channel in France. He performed admirably in the French top-flight, finishing seventh and fifth in his two full campaigns, helping Nice qualify for the Europa League last campaign.

It’s not like Arteta has covered himself in glory during his spell under pressure recently. From tactical changes in big games to horrible starting XIs, the Spaniard has shown his inexperience as a manager. Maybe the FA Cup win heightened everyone’s expectation for this season, which is fair given how well he started out.

However, I feel Vieira would’ve been a safer choice for the Gunners especially with the experience he’s managed to gather compared to Arteta. Inexperience is harming the side now given how the former Manchester City coach has never been in his current position.