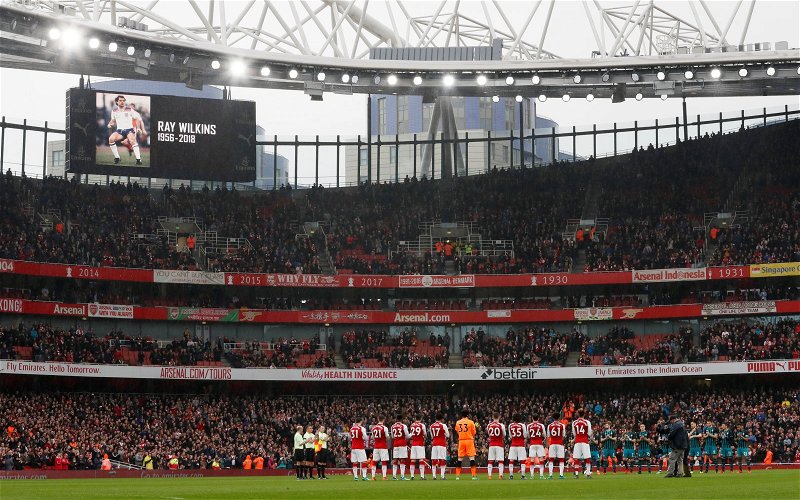 Arsenal have appointed Richard Garlick as the club’s new director of football operations with the figure expected to join the club in the summer.

Garlick is currently director of football at the Premier League, a role he will leave at the end of the season to join his new role with Arsenal.

The former solicitor will succeed Huss Fahmy in the role after the old executive left his role with the club back in November 2020.

There seems to be some strange occurrences at the Emirates Stadium over the course of the last few seasons. Executives join the club and are then shipped off or allowed to leave within months/a year of having joined. Consistency certainly isn’t one of the words I’d use to describe the Gunners’ off-field antics and it needs to be fixed.

One of the most highly-rated scouts, Sven Mislintat, joined the club only to leave just a year and a bit into his role after reports emerged that he had a disagreement over his role at the club with Raul Sanllehi.

You’d expect a bit of a power struggle between two alphas, however, what occurred following Mislintat’s departure is almost unforgivable. The former Barcelona director was then let go himself, begging the question, why was ‘diamond eye’ allowed to leave so hastily if there were question marks over Sanllehi. And to make matters even worse, Fahmy’s departure was announced in October.

It seems there is no consistency on board-level and it somewhat mirrors the form on-the-pitch. Arsenal need to choose one strategy and stick to it, unfortunately, it seems the club can’t decide what way they’ll be going off the pitch.

In other news, Mikel Arteta has lauded one ace for his off-field leadership.