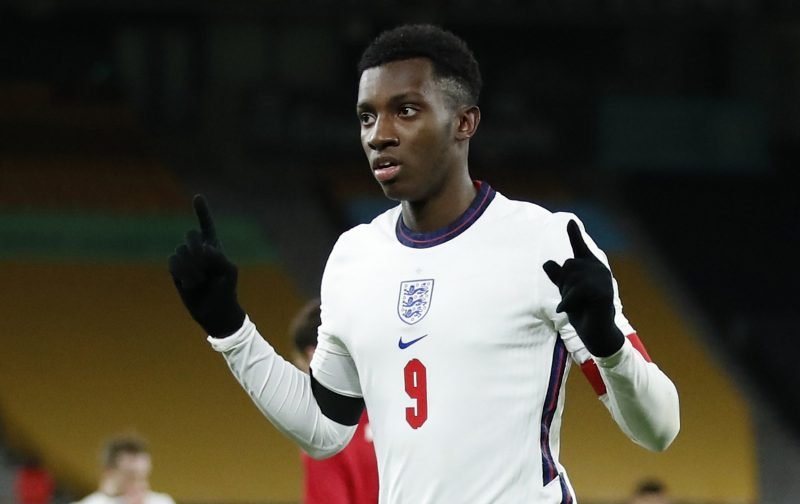 He joins a long list of players who have been on the receiving end of abuse from supporters on the website alongside the likes of Anthony Martial and Yan Dhanda.

Nketiah has endured a tough season with the Gunners having failed to start any of the last 10 games in the Premier League.

What more can you say about some people.

How you can sit on your computer and target some stars due to the colour of their skin after a poor performance is beyond me. However, in the case of the Hale End star, he hasn’t even been playing for any sort of abuse to be justified, let alone racism.

A lot of pundits and experts have called on social media giants to do their best in tackling the issue, and whilst I agree, the companies have been caught in between and rock and a hard place. More should be done to stop faceless profiles from sending professional athletes any sort of abusive message, but, what’s stopping the person from opening another profile and continuing their disgusting tirade?

It’s a difficult task to be tackled especially as you can’t expect companies to police every single racist on their platform. Maybe ban any sort of private messages being sent to athletes in an attempt to curb the issue? But, that stops supporters from interacting with their favourite stars, taking away one of the essential features of the platform.

In other news, Ian Wright has compared one Arsenal star to Tomas Soucek.