Arsenal ace who has completed most dribbles set to miss next few games, says Arteta 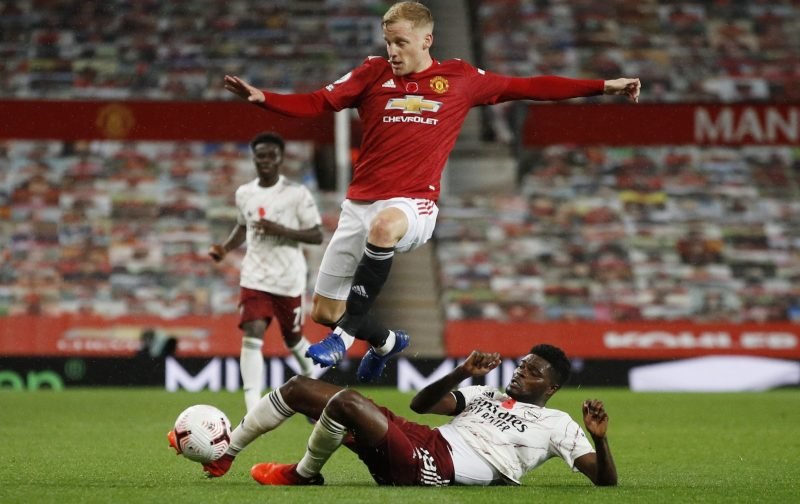 Thomas Partey is due to miss the next few games after Mikel Arteta confirmed the latest surrounding the Ghanaian’s fitness following Arsenal’s 2-1 loss at home to Wolverhampton Wanderers.

The former Manchester City coach also confirmed that the injury the midfielder suffered in the 3-0 loss at home to Aston Villa is worse than first feared.

In his post-match press conference, the Spaniard sounded less than optimistic about a return to action any time soon for the midfielder.

Arteta said: “I don’t think he will be with us in the next few games.” (via football.london)

When it rains, it really does pour, doesn’t it? The Gunners were easily beaten by Nuno Espirito Santo’s side and are now hit with an injury to their best midfielder.

Partey has been nothing short of sensational since he moved to north London for £45m back in the summer transfer window. No midfield player possesses the qualities he has, especially on the ball.

Should the club prioritise the signing of a central defender in January? 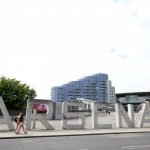 No Arsenal player has attempted more dribbles per game than the former Atletico Madrid man, despite the fact the 27-year-old has only featured in four of the 10 league games. His pace and power on the ball has made him the perfect man to carry the team up the pitch and without him Arteta’s men look clueless.

However, he has also added presence in front of a side’s backline which at one point was the best defence in the Premier League this season, showing just how impactful he’s been.

He showed just how crucial he is to the team with his performance up at Old Trafford against Manchester United. The defensive midfielder led the way in many defensive areas as the Gunners finally beat their rivals after a 14-year wait.

Injury to one of their best players was the last thing the club needed. They’re headed on a downwards spiral and need all available options if they are to improve their form and chances of Champions League qualification.

In other news, one former Tottenham Hotspur man is open to an Arsenal transfer.