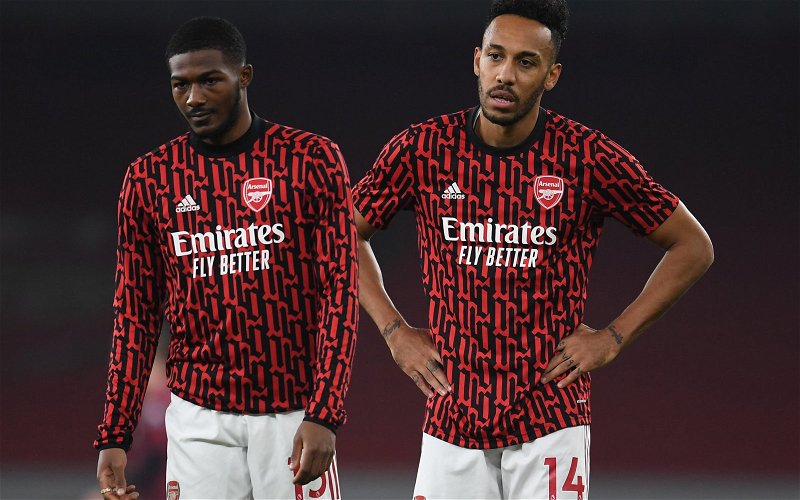 Ainsley Maitland-Niles is proving to be a bit of confusing figure for Arsenal.

One minute he’s balling us out in the FA Cup final and the next he’s warming the bench. It raises a pretty good question for the club, just what do you do with the Englishman?

He obviously has an abundance of talent especially when you look at his FA Cup displays against the likes of Manchester City and Chelsea. He was praised following the victory over Liverpool in the Community Shield with Mikel Arteta claiming the defender has ‘changed a lot’.

His ability has never been under question with the 23-year-old proving to be incredibly versatile. Last season, he played in as many as five different positions across all competitions. He also averaged the most tackles and interceptions per Premier League game for the Reds.

Does Maitland-Niles need to leave Arsenal to recognise his full potential? 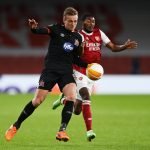 He was subject to interest from Wolves in the summer, however, Arteta was adamant he wanted to keep the player, who seemed to be heading for regular starts for the club. But, that has played out the way the Spaniard would’ve hoped Maitland-Niles appearing just once in the last five league games.

And having found his way to the England squad, he’s got every chance to grab a spot at Euro 2020. However, he could well be hampered by his lack of playing time, making an exit in January all the more likely.

In all seriousness, I’d love to keep a hold of the 5’10 ace, but, if he leaves in pursuit of more regular football, it would be completely understandable. He possesses far too much talent to warm the bench for us and should another top-flight club come calling, he should make the move as a way of recognising his full potential.

In other news, Troy Deeney has been singing the praises of one Arsenal star.