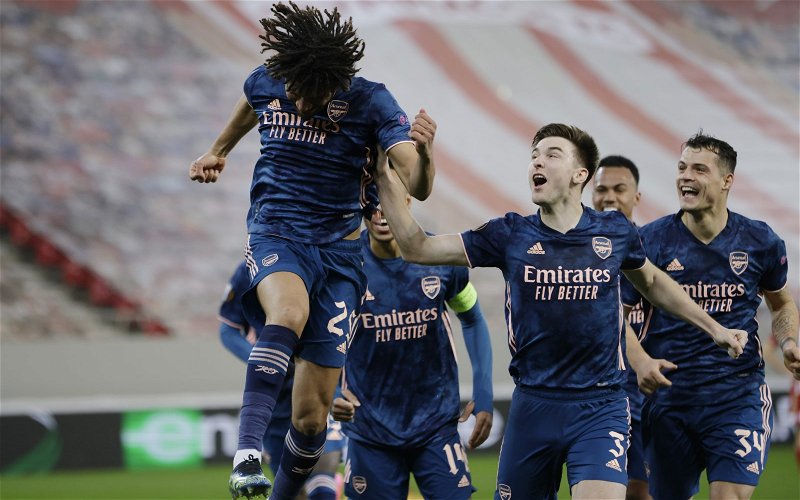 Mohamed Elneny has claimed that he is happy to sign a new contract at Arsenal after turning his career around at the Emirates Stadium.

The Egyptian spent the 2019/2020 season away from north London after falling out of favour under former boss Unai Emery, however, returned swiftly and earnt the trust of Mikel Arteta.

Speaking ahead of the Europa League clash with Olympiacos, the midfielder admitted that he is happy with the outfit he joined back in 2016 for just £7m.

Elneny said: “Of course, for me, I am always loyal to Arsenal. If Arsenal say to me: ‘Sign a new contract’, of course I would be happy to do this.” (via football.london)

Does Elneny deserve a new contract? 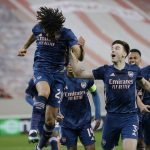 Finding players who are more than happy to play a back-up role can be near-impossible in modern-day football. However, in the 28-year-old, the Gunners have a man, who cannot only fill a void in the centre of midfield but also do so with complete happiness.

His comments also provide a fresh sense of optimism during a pandemic which have greatly limited both funds and the amount of business open to clubs in the market.

All you have to do is look at the number of players who have moved to pastures new after failing to secure regular first-team starts. Arsenal faced such a scenario last summer when Emiliano Martinez moved on to Aston Villa after receiving not receiving certainty over a starting place ahead of Bernd Leno.

The current pandemic crisis has made Arsenal’s ability to pull of deals all the more harder. You feel it would be pretty hard to replace Elneny, who provides the midfield with an outstanding engine off the bench, cheaply. His comments make for great reading for those associated with the club as he pledges his future to the club.

In other news, one player earnt his first international call-up since 2018.