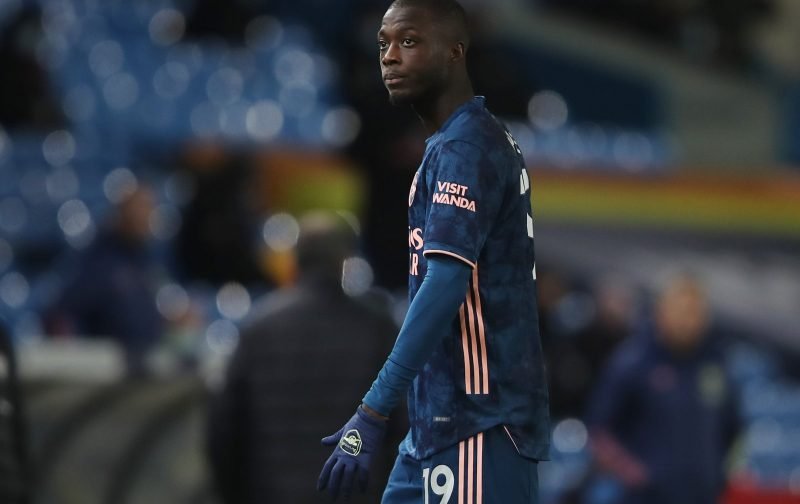 Nicolas Pepe is set to return to the Arsenal squad for the clash with Southampton following his three-game ban for his red card against Leeds United.

The £36m-rated Ivorian has sat out the last three Premier League outings after seeing red for his headbutt on the Whites’ Ezgjan Alioski during the 0-0 draw last month.

However, the club’s website confirmed the winger is set to return to the 18-man squad for tomorrow’s clash with the Saints. 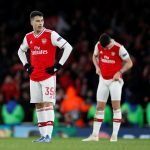 Having been forced to watch Willian for the last three losses, it’s a welcome change being able to welcome Pepe back into the fold. I don’t think I can take any more of the Brazilian’s brainless football which has been dire in the last few games, especially in the losses to Tottenham Hotspur and Burnley.

In the last two clashes, Willian has attempted a staggering 30 crosses with just five of them proving successful, that too against the likes of James Tarkowski, Ben Mee, Eric Dier and Toby Alderweireld. Crossing opportunities when worked well enough are a good source of goals as shown by Liverpool, but again, that requires planning and execution.

It seems the former Chelsea man’s thought process is to just put the ball into the air without thinking, and against the strong aforementioned centre-backs, that simply won’t work.

The same can’t be said for Pepe, who is a more meticulous player in attack, seen with his carefully thought out dribbles past defenders. His pace on the ball will provide the Gunners with a better plan against a Saints side who have a high line that can be exposed as Spurs did last month.

Thank god the record signing has blessed us with his availability once again. I can’t stand to watch Willian struggle over on the right-hand side anymore. If Pepe can put in a performance tonight, it would give him a real shot at securing his spot ahead of his colleague moving forward.

In other news, Danny Murphy has urged Mikel Arteta to get rid of this Arsenal player.