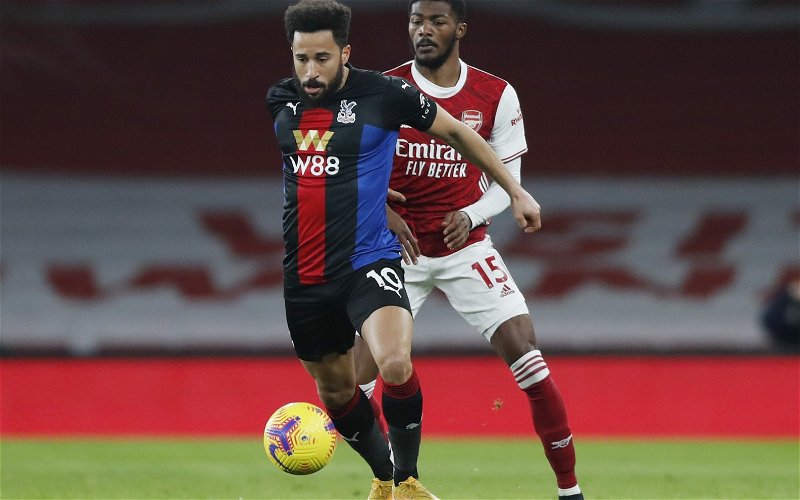 The England international endured a manic final few days of the transfer window with the Baggies, Southampton and Leicester City all racing to complete a move for the 23-year-old.

However, the Gunners weren’t keen on sending the defender to the Foxes and talks over a move to the Saints broke down, hence why a move to the Hawthorns Stadium was completed.

With Sam Allardyce’s side fighting to battle relegation, game time shouldn’t be a problem for Maitland-Niles, who has shown his bags of quality over the course of the last 18 months.

The £35k-p/w Englishman starred for the north Lond0n outfit during the latter stages of the FA Cup final at left wing-back with Arsenal going on to defeat the likes of Manchester City and Chelsea and lift the trophy.

He was roundly praised for his impact in the victory and started the season in Mikel Arteta’s starting XI away to Fulham on the opening day of the season. However, he fell out of favour ever since and started just one of the last seven league games.

A move to the West Midlands outfit could work wonders for both the player and the Gunners. It has been suggested that the Hale End academy product may get a chance to play in midfield, his favoured position. And with Arsenal short on midfielders, a good loan spell in the centre of the park could enhance his chances of making his way into Arteta’s plans for next season.

This campaign has seen the youngster’s progress stall with game time now crucial for a player who is entering his mid-20s. With West Brom on the horizon, Maitland-Niles will get a chance to show his man of the match performance away to Manchester United was no fluke as he looks to make his mark in the top-flight.

In other news, one young gun has joined a Premier League club on loan.