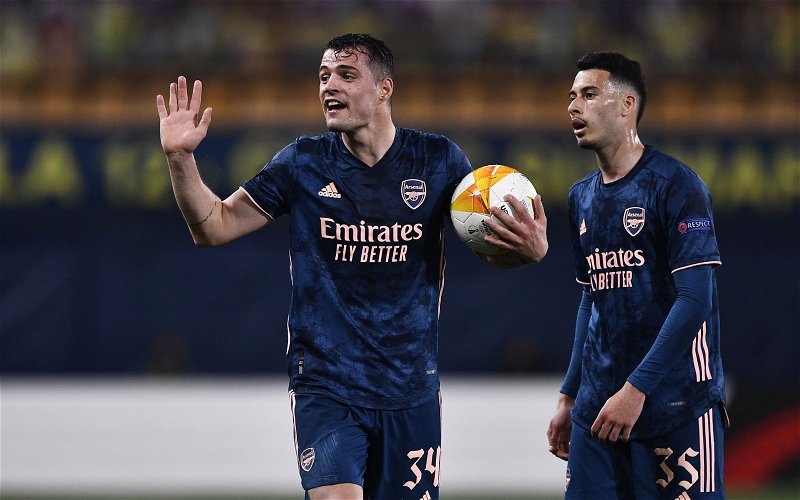 Following yesterday’s defeat to Villarreal, a few teething issues popped up, however, a new and more obvious one reared its ugly head for Arsenal.

As supporters, we’ve known that the defence, midfield and attack have provided all sorts of issues this season. But, it’s the lack of mental strength shown by players during periods of sustained pressure during a game.

The Yellow Submarine were on top from the off against the Gunners, and when they scored their first goal in just the fifth minute, Mikel Arteta’s men were on the ropes.

Can Arsenal reach the UEL final? 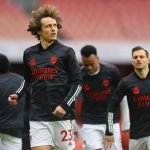 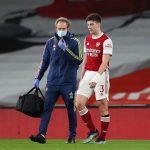 Unai Emery’s men took full advantage of the stumbling north London giants and scored a second in the 29th minute from a corner.

Following the game, the manager referred to Arsenal’s lack of mental strength claiming the early concession affected his side, and it’s close to the truth.

Think back to all the defeats the Gunners have suffered this campaign, during most of them you can handpick moments during the games where the opposing team have taken the clash away from the Reds.

Liverpool (away), Aston Villa (home) and Wolverhampton Wanderers (away) have all made periods of pressure count this year with all three sides scoring goals a few minutes apart to take the game away from the team.

Thursday’s defeat must act as a warning for the former Manchester City coach, there is no way the Gunners can continue to prove weak and vulnerable as soon as a team gets on top during an encounter.

With a potential Europa League final against Manchester United, should the side beat the Spanish side in the second leg, there has to be an avoidance of the thumping from 2019’s clash with Chelsea.

In other news, Bernd Leno has hit out at his Arsenal teammates.