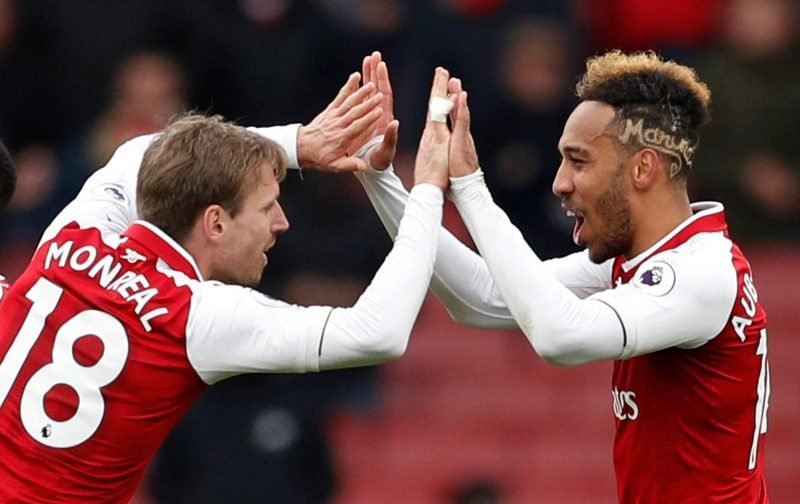 Gabriel Martinelli is back in full training after his ankle injury ahead of Arsenal’s Monday night clash with Newcastle United.

The £22.5m-rated Brazilian turned his ankle during a team rondo prior to the FA Cup tie against the Geordies last Saturday evening and was seen walking off the pitch in tears.

However, he has now returned for today’s clash as the Gunners look to return to winning ways after Thursday’s dire draw against Crystal Palace. 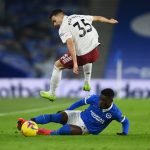 Pierre-Emerick Aubameyang continued his inconsistencies on the left-wing for Arsenal during the clash with Roy Hodgson’s men. It seems Mikel Arteta has a bit of a conundrum on his hands ahead of the tie with just two realistic options on his hands.

He can either drop Lacazette, put the Gabon international in the number nine position and play Martinelli on the left-wing whilst losing that all-round player in the former Lyon forward. Or, he can retain the 29-year-old, who has scored four goals in his last four games and bench his most prized asset in Aubameyang which could make him unhappy.

But, the Spanish coach isn’t in this role to make friends and the best option will be to drop the African and play a team similar to how the Gunners lined up against Chelsea in the 3-1 win. Against fairly strong opposition, that was arguably the side’s best performance in the Premier League. The link-up play between the three youngsters, including Martinelli, and Lacazette shone brightly as the Reds swept aside Frank Lampard’s men.

Aubameyang has failed time and time again in the left-sided role. It would prove incredibly baffling if Arteta insists on using him there when it proves far too easy to defend against as Palace showed last week.

In other news, Harry Redknapp has urged the Gunners to sign this Premier League star.